Vikrum Aiyer, the now-former vice president of global public policy and strategic communications at Postmates, penned a memo to his former colleagues and other stakeholders in the gig economy outlining what he thinks needs to happen next in the industry.

In his letter, Aiyer says, “it would be a mistake for us to think that mild tweaks to worker classification, or a single state ballot measure, create a durable path forward for meaningfully addressing what Americans truly worry about: the chance to work, take care of their families, and not fret about what comes next.”

He goes on to say how tech platforms, labor advocates, and other stakeholders “are not willing to evolve and give an inch on their respective models,” which means “we’ll never see the progress that both empowers on-demand work and improves the social safety net.” Aiyer wants “this uncivil war that pits workers against capital, tech against labor unions, conservative versus liberal” to end. 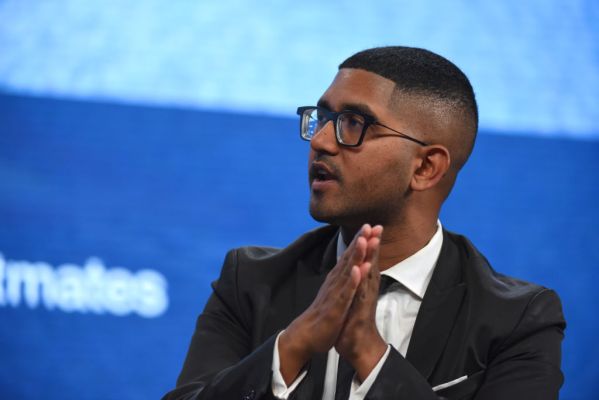 In the letter, Aiyer puts forth a handful of recommendations for on-demand tech companies. He proposes, for example, that companies give board seats with voting rights to workers, embrace portable benefits “that can close the gap between what’s available to W2 and independent workers,” and consider sectoral bargaining for gig workers.

Sectoral bargaining for independent workers would be an innovative reform that could provide sector-wide floors on earnings and benefits while retaining IC classification. Some in organized labor have suggested extending the right to bargain for all workers –regardless of type. Before industry dismisses this outright, and since this has not been done before in the US, it warrants critical examination by Congress, the GAO, or university labor centers to explore how card check rules, antitrust laws, and federal preemptions would be accounted for. In concept, this could empower workers and prevent less scrupulous companies from gaining a competitive advantage with a race to the bottom.

While Aiyer, along with Postmates and Uber, was a proponent of California’s Proposition 22, which legally classified gig workers as independent contractors, he says he does not want a carbon copy of it to be implemented throughout the country.

“While Prop 22 was a step forward when it comes to the argument that tech is making of balancing worker flexibility with more benefits on top of the 1099 status, there are two issues that need to prescribe the rest of the path forward,” he told TechCrunch.

Travelling to Bangalore, Karnataka? RT-PCR report must for passengers from Kerala, foreign countries