The world awaits a decision from Europe’s top medical agency on its investigation into whether there is any evidence to show the AstraZeneca coronavirus vaccine is linked to a small number of blood clots reported in people across the continent.

LONDON — The world is awaiting a decision from Europe’s top medical regulator on its investigation into whether there is any evidence to show the AstraZeneca coronavirus vaccine is linked to a small number of blood clots reported in people across the continent. 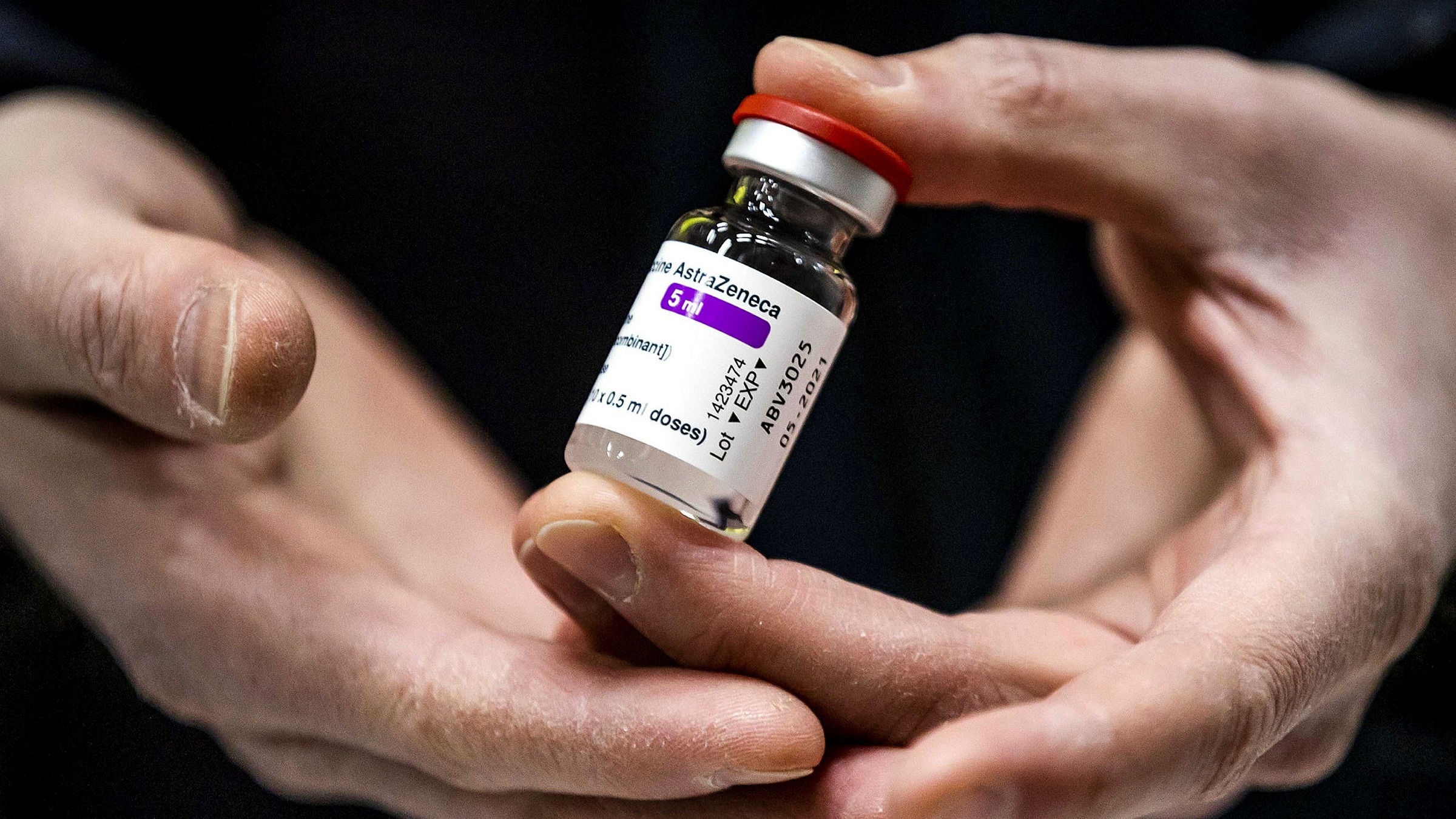 The European Medicines Agency’s expert committee is set to announce the results of its investigation later Thursday. Earlier this week, more than a dozen countries, including Germany, France, Spain, and Italy, suspended immunization using the AstraZeneca COVID-19 vaccine after reports of unusual blood clots in several people among the 17 million who have received at least one dose in Europe. Both the EMA and the World Health Organization have said there is no current evidence to suggest the vaccine was responsible and that the benefits of immunization far outweighed the potentially small risk of getting vaccinated. AstraZeneca said after a careful review of its COVID-19 immunization data, it found no evidence of any increased risk of blood clots in any age group or gender in any country.

On Tuesday, EMA executive director Emer Cooke said the agency’s priority was the vaccine’s safety. It would consider issues, including if extra warnings needed to be added for the AstraZeneca vaccine. She noted the daily toll COVID-19 took across the continent and said vaccines were critical to stopping its spread.

“We are worried that there may be an effect on the trust of the vaccines,” she said. “But our job is to make sure that the products that we authorize are safe, and we can be trusted by the European citizens.”

The pause in vaccination using the AstraZeneca shot comes as COVID-19 is surging across the continent and as Britain is expecting significant delays in its vaccine deliveries. Tens of thousands of new daily cases have prompted new lockdown measures in Italy, caused hospitalizations in France to spike, and led German officials to announce that the third wave of COVID-19 has begun.

This week, figures from the European Centers for Disease Prevention and Control show there are about 7 million new AstraZeneca vaccines across the 27-nation EU. The German government defended its decision to suspend the AstraZeneca vaccine, saying it was based on expert advice.

Government spokeswoman Ulrike Demmer told reporters in Berlin on Wednesday that while she understood some might be worried by the move, it should be seen as a sign that “trust in our control mechanisms is justified.”

“That’s why this step could also strengthen trust” in the vaccines, she said. “Concerns are taken seriously and examined. And as soon as these concerns are cleared up, a vaccine can be used again without hesitation.

Best And Worst Ingredients To Add To Your Coffee, According To Experts