Epidemiologist Dr. Larry Brilliant, best known for his work eradicating smallpox, expressed concerns over new coronavirus variants on Thursday. It stressed the need for a backup plan in addition to vaccinations to control the pandemic.

“I’m quite worried about the variants. We seem to be getting not only many variants, but variants of concern almost every week,” Brilliant told CNN’s, Erin Burnett. Daily new infections in the United States have plateaued at around 60,000, and public health experts warn that a fourth wave of the virus could be about to crash down on the country. 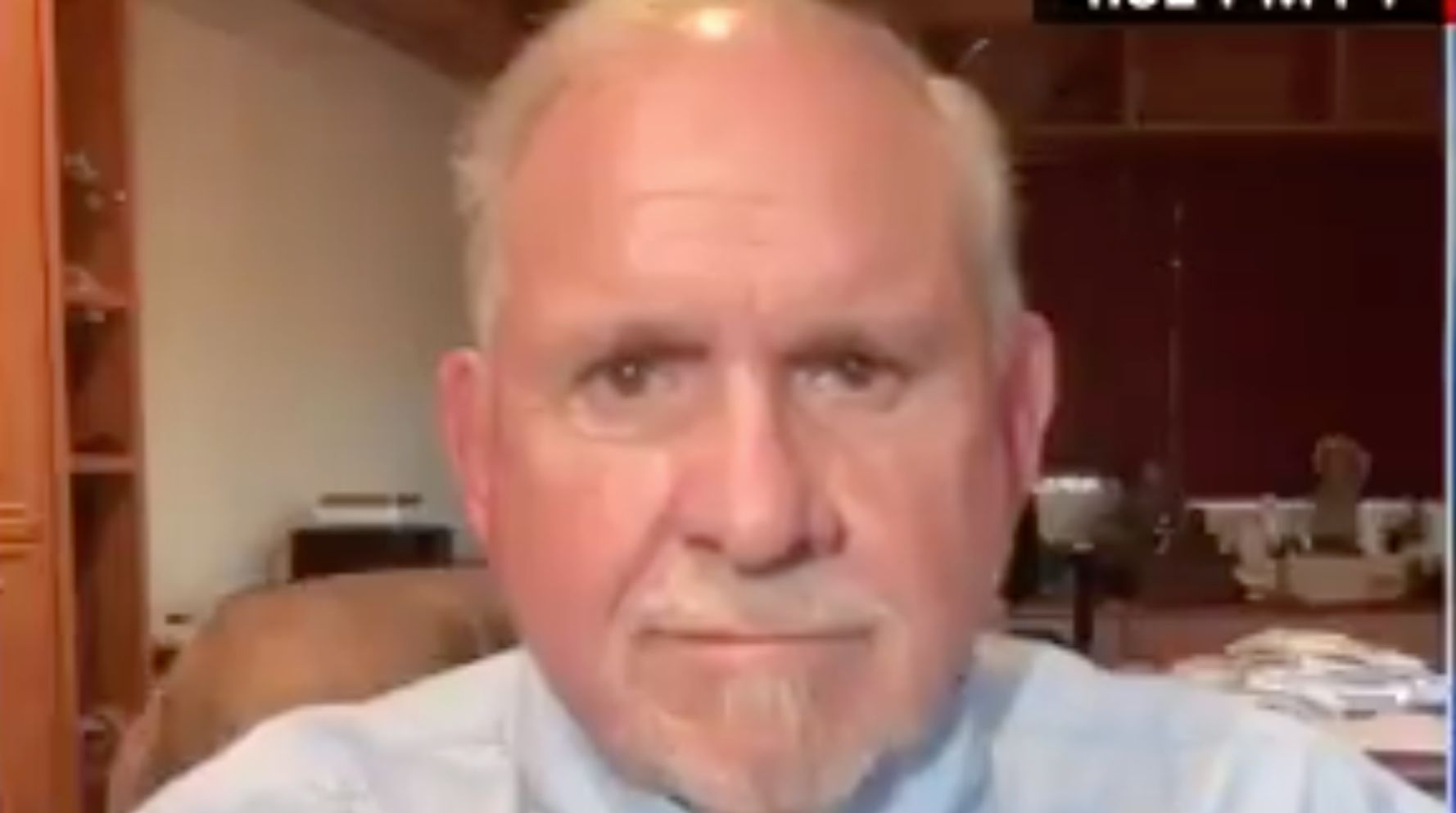 A coronavirus strain that originated in South Africa, for example, renders the AstraZeneca vaccine 90% ineffective, Brilliant pointed out. A variant first seen in Brazil can allow reinfection, and one that emerged in the United Kingdom is more transmissible.

“I do think we have to have a backup plan in addition to vaccinating everybody as fast as we can,” said Brilliant. “I think we have to get really much better at outbreak containment, detecting of diseases, finding them, isolating them, and vaccinating them with the vaccine that matches the variant that our genomics tells us they have,” Burnett asked if vaccine booster shots being developed against the variants would be enough.

“I think it could be that the booster does it,” Brilliant replied. “I’m hopeful that there’ll be boosters that vaccinate us and immunize us for everything since the last vaccine we had. But, in addition, we will have dozens of vaccines, and some will match better against certain variants.”

Effectively matching the suitable vaccine to the right strain “will become more and more important” in the coming months, Brilliant predicted.

“I’m quite worried about the variants. We seem to be getting not only many variants but variants of concern almost every week,” says epidemiologist Dr. Larry Brilliant on Covid-19. “I think we have to have a backup plan in addition to vaccinating everybody as fast as we can.” pic.twitter.com/o7F0iDHfEh

How have your lip color preferences changed in the last year?