Encrypted messaging app Signal appears to have been blocked in mainland China, the latest foreign social media service to cease working in a country where information is tightly controlled by the government.

HONG KONG — Encrypted messaging app Signal appears to have been blocked in mainland China, the latest foreign social media service to cease working in a country where the government tightly controls the flow of information.

As of Tuesday, users of the app within China had to connect to a virtual private network (VPN) that allows them to circumvent China’s so-called Great Firewall, a censorship system that blocks websites, services, and apps deemed inappropriate by the Chinese government. 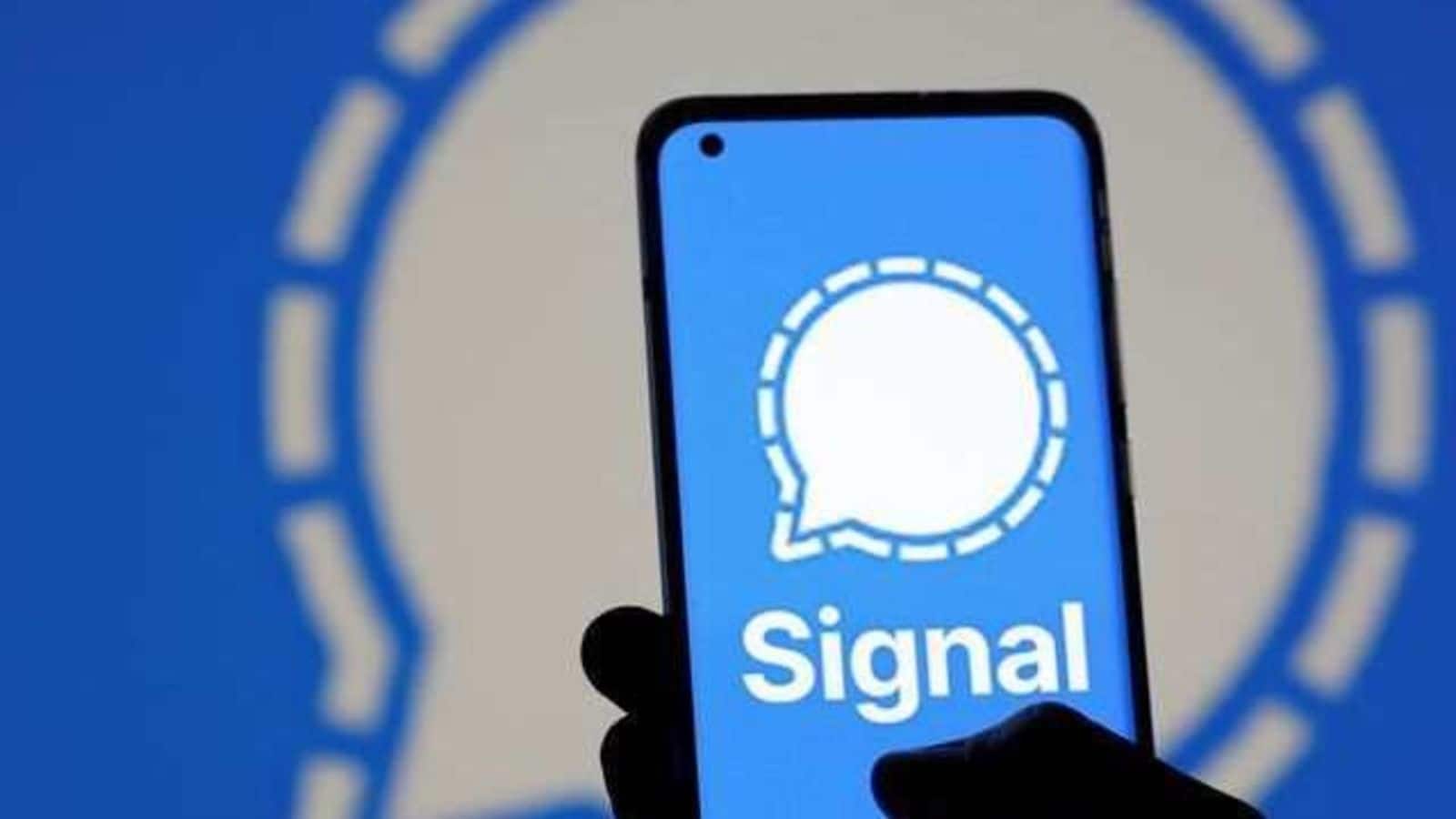 The move to silence Signal, one of the few remaining messaging apps in China that allowed users to engage in encrypted messaging, comes as China expands controls to shape public opinion and at times limit private discourse.

Users in China said Tuesday that they could not get the app to connect without a VPN service. Messages failed to send, and calls did not go through.

In China, services like Facebook, Google, and Twitter have been blocked for years. Most recently, the famous social-audio platform Clubhouse was also shut down in the country. Shortly after, Chinese users on the app started taking part in real-time audio discussions deemed sensitive by authorities, such as China’s mass detentions of Uyghurs in Xinjiang.

Zhao Lijian, a spokesman for China’s Ministry of Foreign Affairs, said at a daily news briefing Tuesday that he was “not aware of the situation” around Signal being banned in China.

“What I can tell you is that as a principle, China’s internet is open, and the Chinese government manages internet-related affairs according to law and regulations,” Zhao said.

The Signal could not be immediately reached for comment. Signal uses end-to-end encryption for its messaging and calling services, which prevents any third party from viewing conversation content or listening in on calls.

The app recently had grown popular among users in China concerned about privacy issues, although the numbers of Signal users in the country is still tiny compared to the ubiquitous WeChat messaging app. WeChat has over a billion users and is a mainstay of everyday life in China thanks to its payments services and social media features.

However, politically sensitive messages and content on WeChat are often censored, and authorities have detained users for spreading rumors online. Messages on WeChat are encrypted only between its servers and the users’ devices, and in theory could be accessed by Tencent, WeChat’s parent company.