El Salvador might become the first country to formally accept a well-known cryptocurrency. According to CNBC, President Nayib Bukele said he would propose a bill that makes Bitcoin legal tender alongside the US dollar. The government would team with digital wallet firm Strike to build a financial framework around the digital monetary format. 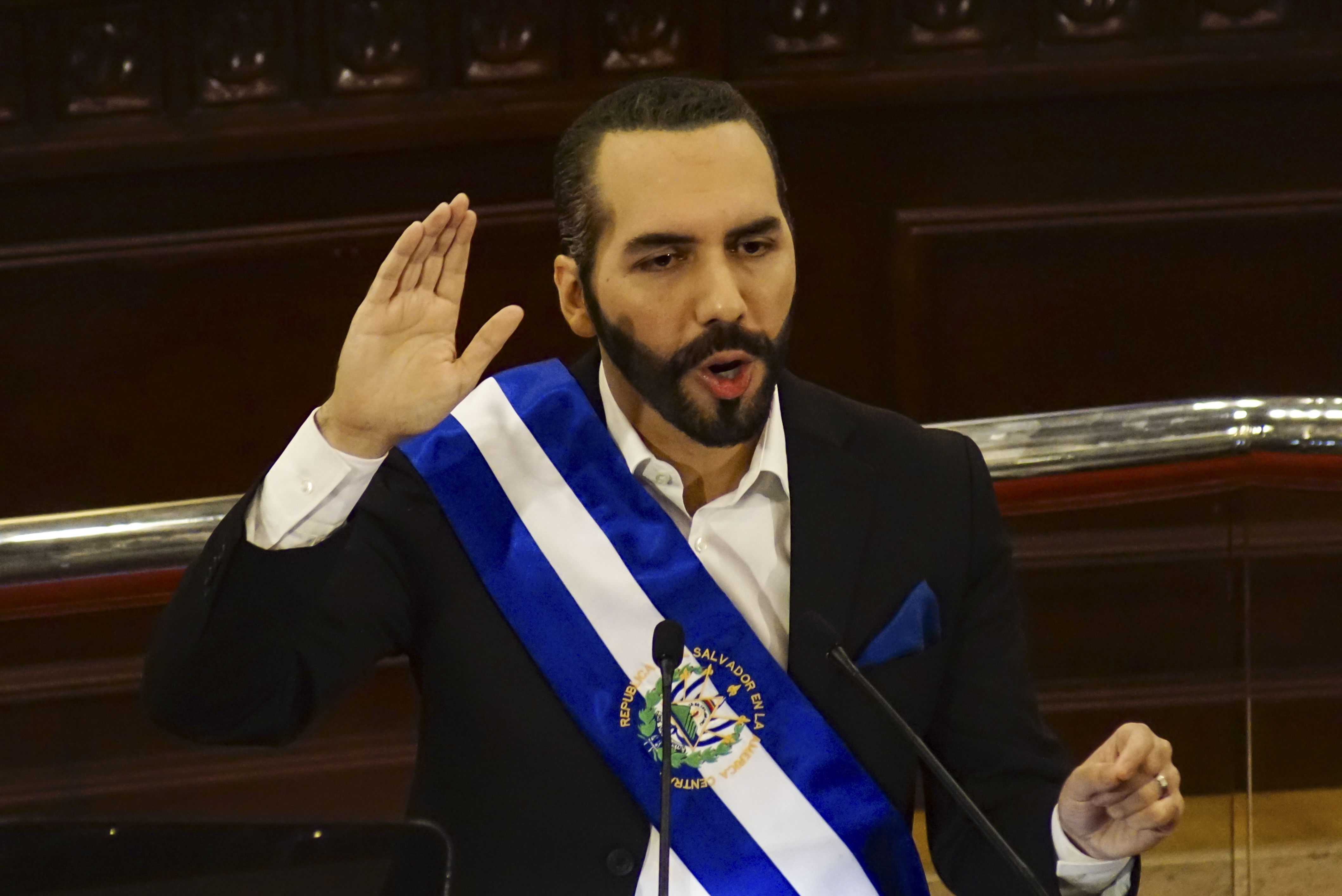 The bill is likely to pass when Bukele’s party controls El Salvador’s Legislative Assembly. This move might not be as audacious as it seems. CNBC notes that money transfers from migrants represent about 20 percent of El Salvador’s gross domestic product and often include high transaction fees as well as lengthy delays. Bitcoin and other cryptocurrencies could make those transfers more practical and immediate. Residents certainly like digital payments — Strike’s app became one of the most popular apps in the country when it launched there in March.

This still represents a significant gamble, however. Bitcoin isn’t backed by either a stable resource like gold or a large country’s government. Like other cryptocurrencies, it’s highly volatile — huge spikes and drops are often tied to events that would be considered minor elsewhere. If the value drops with little warning, a resident counting on a Bitcoin transfer to make ends meet could be devastated.

Merely launching crypto payments also isn’t a guarantee of success. Venezuela hasn’t gotten far with its Petro currency, although it was mainly intended as an end-run around international sanctions. It’s also tied to oil, which has had its own volatility thanks to the COVID-19 pandemic.

If El Salvador’s move succeeds, though, it could give Bitcoin and other cryptocurrencies another foothold in the mainstream financial world by making it easy to do business with an entire country. Just don’t expect other countries to harmonize on Bitcoin. The US Federal Reserve, for instance, is researching its own digital currency. Salvadorans might still have to deal with exchange rates and other hassles, even if all-digital money would eliminate some of their different challenges.