EA’s effort to resurrect old sports franchises now extends to golf. The publisher has announced EA Sports PGA Tour, a “next-gen” revival of the PGA Tour franchise. Few details are available early, but EA Tiburon (which made Tiger Woods PGA Tour and works on Madden NFL) is helming the project. To no one’s surprise, it’ll run on the in-house Frostbite game engine and focus on recreating actual courses and tournaments.

More info will appear in the weeks ahead, EA said, although you’ll have to wait for a release date sometime in the “coming months.” 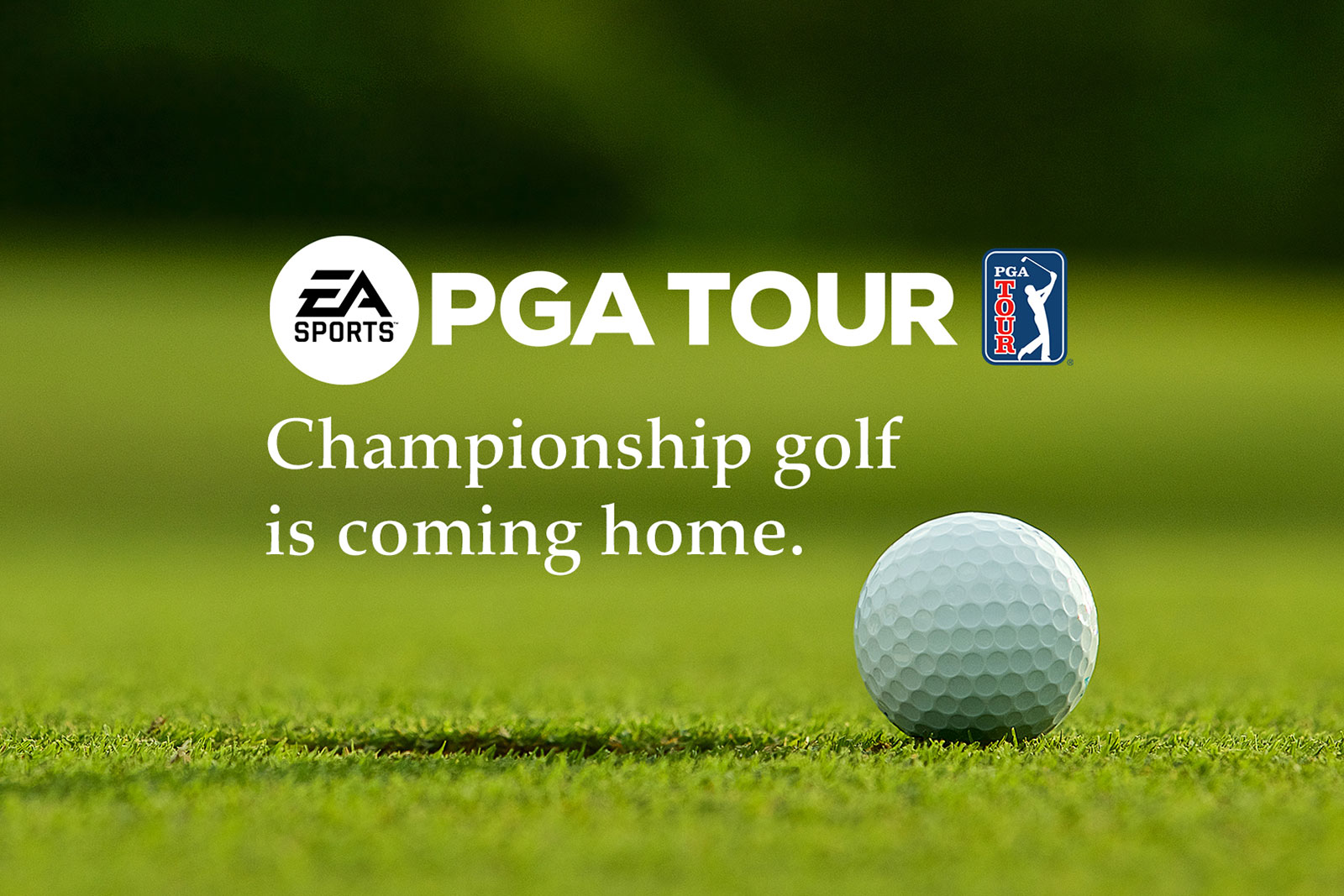 It’s a logical move for the company. The gaming giant was letting 2K’s PGA Tour series go unopposed, and the rival publisher even landed a Tiger Woods deal. This offers at least some kind of answer. We’d add that it also diversifies EA’s sports game lineup at a time when that might be necessary. The latest flagship sports titles, particularly Madden NFL 21, have received a less-than-stellar response. A wider pool of sports, including golf and college football, could help EA soften the blow when it has bad years, not to mention reach relatively untapped audiences.

How the rising popularity of EVs could...