Noem got a standing ovation from the CPAC audience in Orlando, Florida, Saturday after she boasted that she had never ordered a “single business or church to close” to help stem the spread of COVID-19 — and another when she said Fauci, the director of the National Institute of Allergy and Infectious Diseases, is “wrong a lot” about the pandemic. 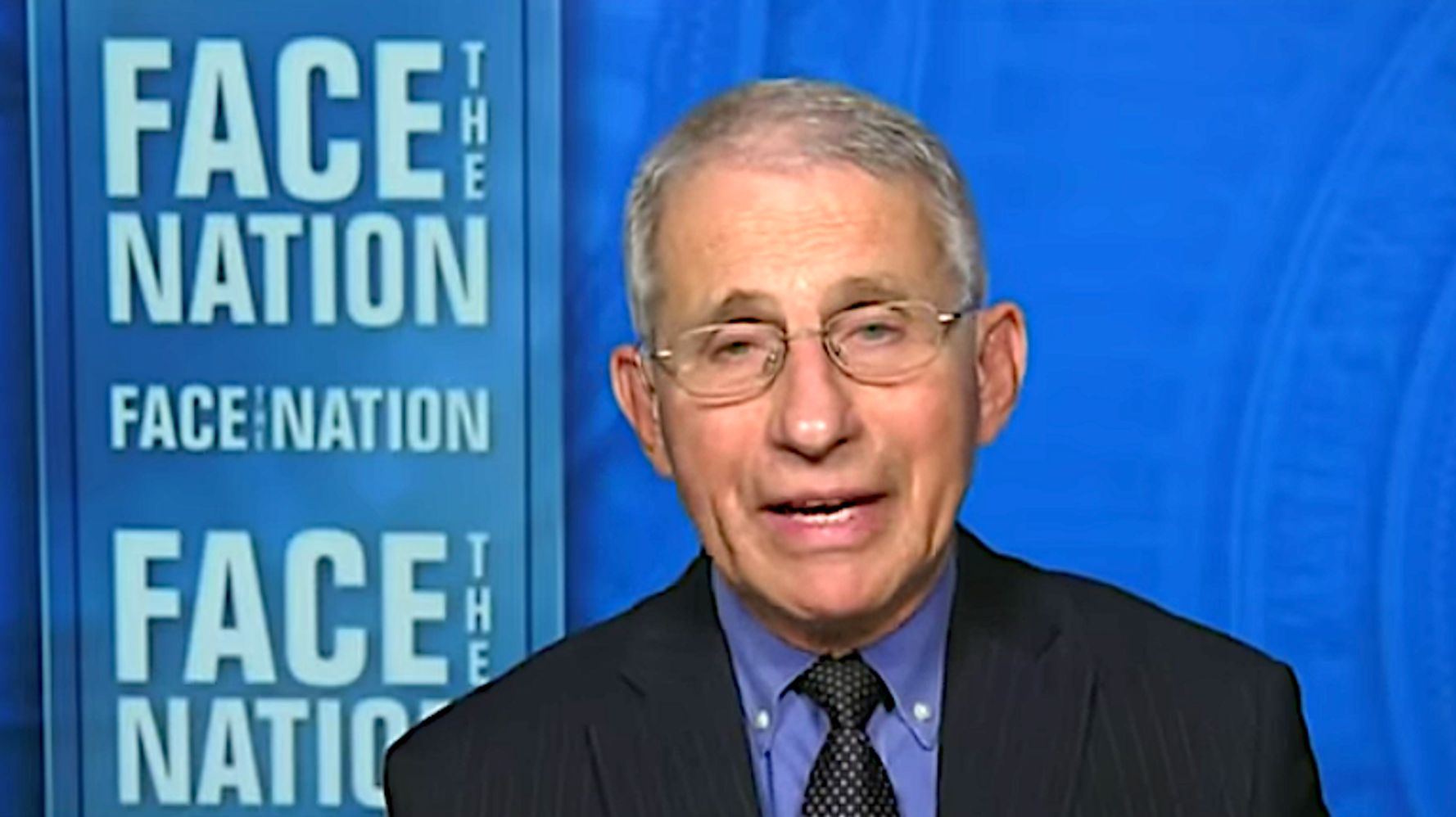 Mentioned as a potential contender for the GOP’s presidential nomination in 2024, Noem gloated about what she considers her state’s handling the health crisis — even though South Dakota’s COVID-19 mortality rate late last year was the third-highest in the world. As its residents took cues from Noem, the state’s rate of face-mask use has been among the lowest in the U.S.

Fauci, appearing on CBS’ “Face the Nation,” told host Margaret Brennan that he was sure that at CPAC, “you can get a standing ovation by saying I’m wrong.” But, he added, numbers “don’t lie.”

He called Noem’s refusal to accept health protection measures amid a mounting COVID-19 death toll “unfortunate” and “not really helpful.” He added, “We see what happens when you pull back [restrictions] prematurely.”

Noem made a separate appearance on “Face The Nation,” and Brennan grilled her about South Dakota has had the nation’s highest COVID-19 mortality rate per capita at times last year. Brennan asked how someone who claims to care about the sanctity of life can “justify making decisions that put the health of your constituents at risk.”

Noem deflected the questions, suggesting to ask it of the governors of other states that have been hit hard by the pandemic, such as Democrats Andrew Cuomo of New York and Gavin Newsom of California.

Pressed on Face the Nation about a Republican governor citing South Dakota as an example of how not to respond to Covid, Gov. Kristi Noem immediately pivots to what about Cuomo and what about Newsom pic.twitter.com/yvYzcezxcG

Fauci’s slap-down of Noem was part of his overview of the status of the pandemic and the rollout of vaccines in the nation. The recent “sharp” downturn in COVID-19 cases was “very encouraging,” he said.

“But over the last several days, it’s kind of stopped at around 70,000 and lingered there … That is concerning because the thing we don’t want is to have it plateau at 70,000 per day … That’s exactly the thing that happened [before] previous surges,” Fauci said.

He said that people tend to drop their guard in adhering to the guidelines for combating the spread of the disease when news about it improves.

Last year, as cases “started to come down, people withdrew some of the intensity of the public health measures, and it kind of stabilized at a very high level. That’s very dangerous, particularly given the fact that we have these variants around,” said Fauci.

He added: “We don’t want to continue to prevent people from doing what they want to do. But let’s get down to a good level. Right now … it is not the time to declare victory because we’re not victorious yet. We will be, I can assure you, but we’re not there yet.”

He also promised that the “logistics” of getting vaccines into “people’s arms is really, truly going to get better and better … particularly now where we’re putting up over 400 community vaccine centers” and expanding vaccine availability at pharmacies and in mobile units. Check out his full “Face the Nation” interview in the video up top. Calling all HuffPost superfans! Sign up for membership to become a founding member and help shapeHuffPost’ss next chapter.