In an interview clip released Friday, Dr. Deborah Birx, who was the coordinator of the White House coronavirus response under President Donald Trump, said she was frustrated in the role and often thought about quitting.

Asked by CBS News’ “Face the Nation” host Margaret Brennan if she ever considered stepping down from the highly public role, Birx replied, “Always.”

Summary show
WATCH @margbrennan: “Did you ever consider quitting?”
— Face The Nation (@FaceTheNation) January 22, 2021
A HuffPost Guide To Coronavirus

WATCH @margbrennan: “Did you ever consider quitting?” 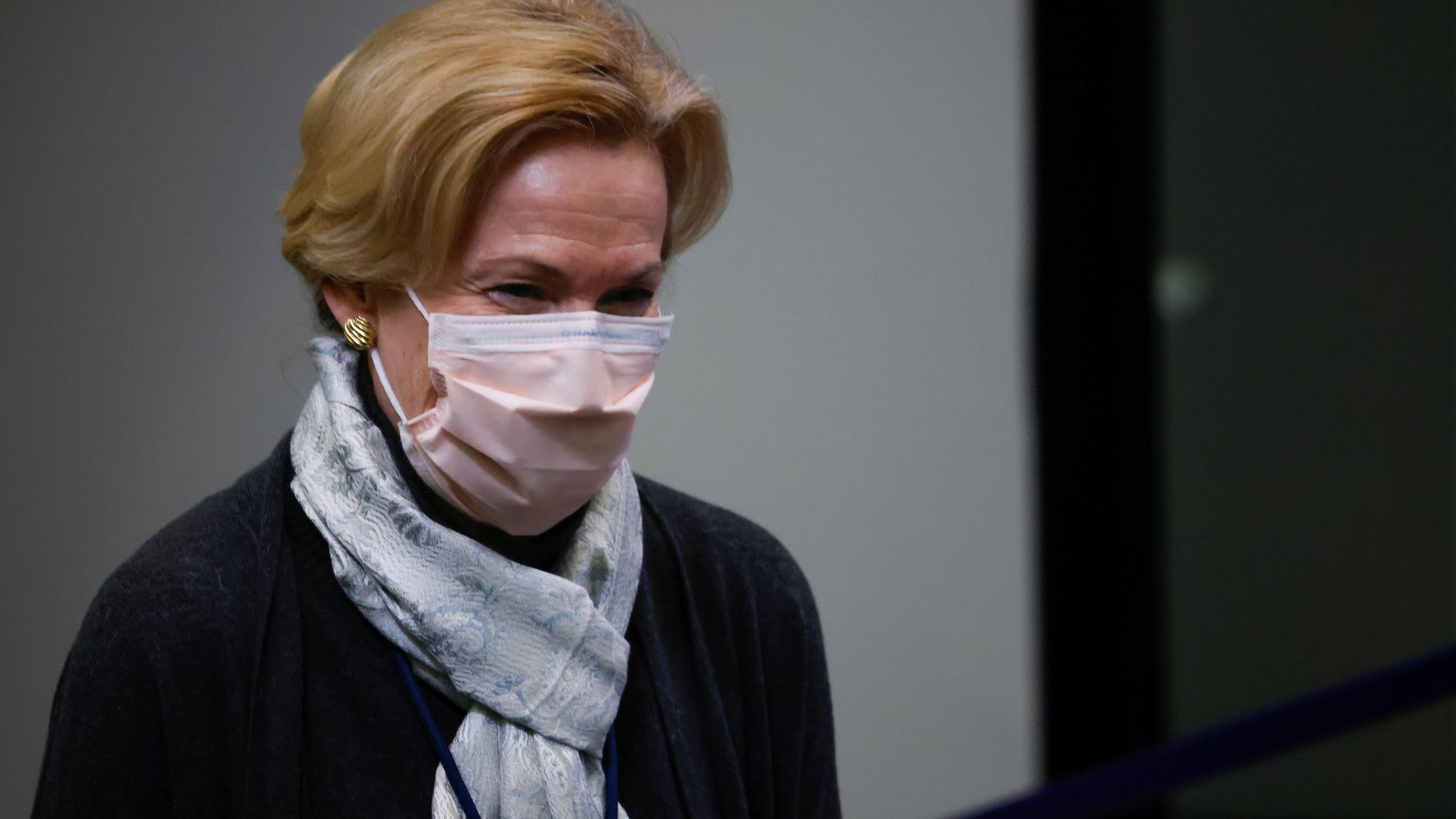 Birx: “Always…I had to ask myself every morning: is there something that I think I can do that would help respond to this pandemic?” More on Sunday’s @FaceTheNation on @CBS https://t.co/7fk9mlPpvJ pic.twitter.com/qh380bdpcF

“I mean, why would you want to put yourself through that every day?” Birx said, explaining that she felt alienated by her colleagues in the field because they now viewed her as “this political person” working under Trump, who downplayed the severity of the COVID-19 pandemic throughout the final year of his presidency.

“I had to ask myself every morning: Is there something that I think I can do that would help respond to this pandemic? And it’s something I asked myself every night,” said Birx, who’s been a public servant since Ronald Reagan’s administration. Before joining the coronavirus task force, she held an ambassadorial post as the U.S. global AIDS coordinator.

It became clear to her that Trump’s reelection campaign had some influence over the White House’s pandemic communications, she said on “Face the Nation.” Hence, she began strategizing for postelection pandemic messaging.

“I wasn’t getting anywhere, and that was like, right before the election. I wrote a very detailed communication plan of what needed to happen the day after the election and how that needed to be executed,” she said.

Birx, 64, announced last month that she planned to retire soon from her role at the U.S. Centers for Disease Control and Prevention, noting she found the scrutiny during the pandemic a “bit overwhelming.” As one of the most public faces of the White House’s coronavirus response team, she faced criticism from public health experts and Democratic lawmakers for not forcefully disputing Trump, who regularly dismissed and contradicted advice from scientists and doctors.

She said “Face the Nation” that her retirement will probably come “within the next four to six weeks.” The full interview will air Sunday on CBS News.