Donald Trump Tells Americans They Should Get The Coronavirus Vaccine

Former President Donald Trump recommends that people get the COVID-19 vaccine, even as a poll shows that about half of Republican men are reluctant to be inoculated.

On Tuesday, a Fox News host asked the former president, who called in, whether he would “recommend to our audience that they get the vaccine,” noting that Trump himself had been vaccinated. 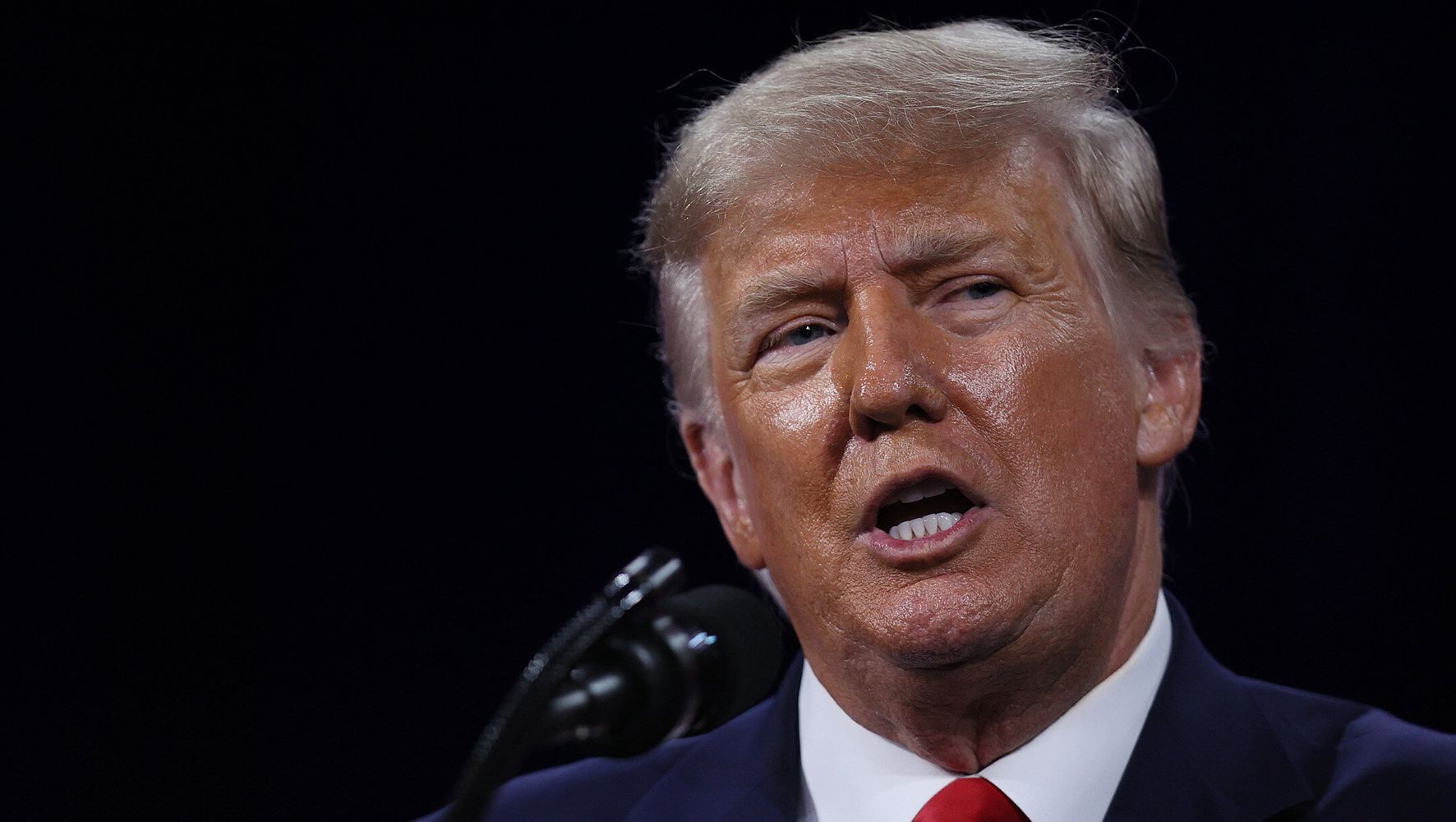 The most likely group to say they wouldn’t get the vaccine are Republican men, according to recent polling from PBS NewsHour, NPR, and Marist.

In a survey conducted in early March, people nationwide were asked whether they would choose to get vaccinated if a coronavirus shot was available. Nearly half of Republican men said no, the highest of any group.

By comparison, 30% of all U.S. adults surveyed said they would choose not to get the vaccine, including 11% of Democrats and 41% of Republicans. Only 10% of President Joe Biden’s supporters said they wouldn’t get vaccinated, versus 47% of Trump supporters.

According to reports earlier this month, Trump and his wife, Melania, quietly received the vaccine while at the White House in January. Other political leaders have been vaccinated in public settings to encourage more people to get the shot once they’re eligible.

Earlier this week, infectious disease expert Dr. Anthony Fauci told Fox News that if Trump encouraged people to get vaccinated, it “would make all the difference in the world.” In Trump’s February speech at the Conservative Political Action Conference, he told attendees: “Everybody, go get your shot.”


Initial data has shown stark racial inequities among those vaccinated in the U.S. so far, with Black and Latinx people being vaccinated at lower rates even as they face higher rates of hospitalization and death from COVID-19.

While much attention has been surrounding vaccine hesitancy among Black Americans, mainly owing to systemic racism in health care, the recent poll showed only 25% of Black Americans said they wouldn’t get the vaccine, compared with 28% of white people.