A couple of Xbox entertainment apps are getting upgrades this week, including Apple TV. You can watch shows and movies with richer visuals if you have a Dolby Vision-compatible display and an Xbox Series X/S.

If you activate Dolby Vision on both devices (go to Settings, then General, TV & display options, and Video Modes to do so on Xbox) and you’re an Apple TV+ subscriber, you can watch Ted Lasso and Mythic Quest with a broader range of colors and deeper blacks. You’ll see a Dolby Vision logo on a show or movie’s description page if that title and your setup support it. The update follows Microsoft recently expanding its Dolby Vision HDR gaming test on Series X/S. 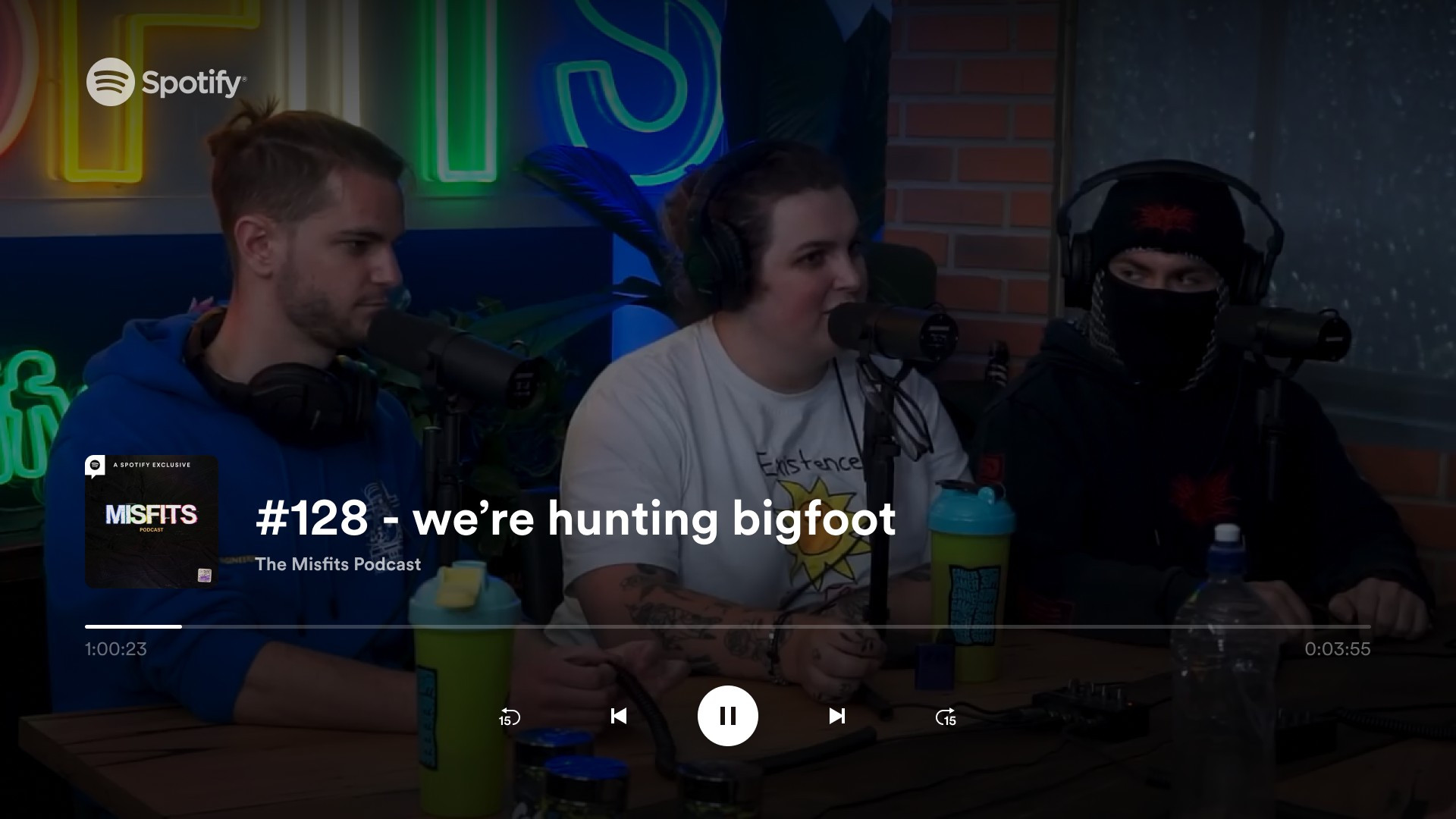 Meanwhile, video podcasts are available on the Xbox Spotify app. All you need to do is hit the play button on the likes of The Misfits. You can play the videos in the background or keep the podcasts running while you play games. There’s also the option to control playback on Xbox using the Spotify app on a phone or tablet.

This is the Samsung Galaxy Tab S7 FE 5G