Discord is backing away from its ban on accessing NSFW servers from iOS, if only partly. The Verge notes the chat service has updated its policy to note that it will only ban servers devoted to “explicit pornographic content.” You can access other NSFW servers by opting in from a computer first. The company didn’t explain the decision. We’ve asked the firm for comment.

The initial approach, which blocked all NSFW-labeled servers on iOS, was likely prompted by Apple’s App Store policies. The tech giant forbids apps where nudity is a primary focus but allows “incidental” content. If Discord didn’t ban porn-oriented servers, it risked a ban. 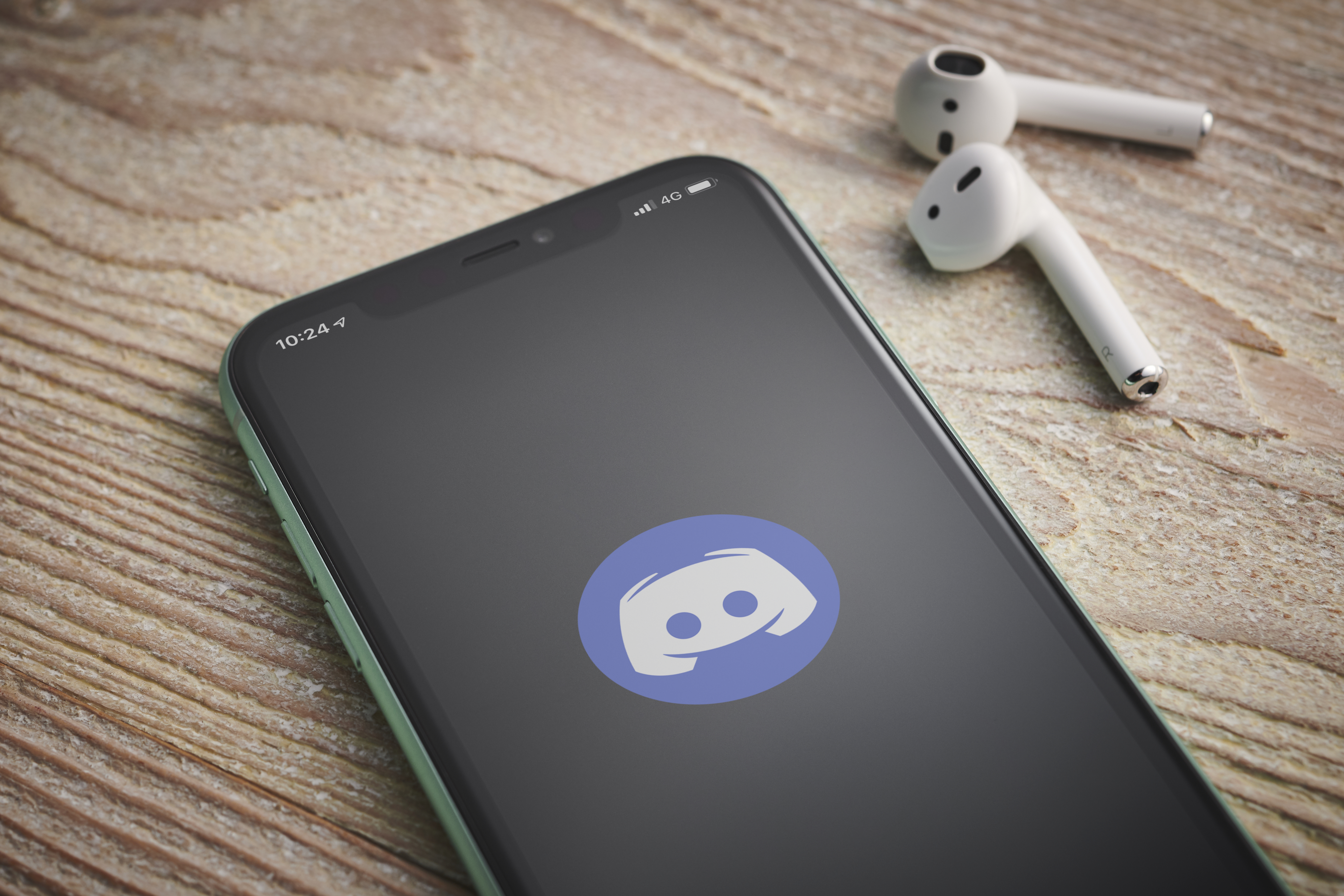 This new method won’t satisfy all users, but it will let many chatters continue to participate on iPhones and iPads. It could be beneficial for moderators who’d lose the ability to police discussions away from their computers.

Not just media, you can now transfer Facebook posts to other platforms too