Cases of COVID-19 are up in Amazon warehouses in several states just as the company is relaxing its mask policies and is about to shut down on-site testing sites, NBC News reported Friday. Cases are rising in Dallas, Baltimore, St. Louis, and Las Vegas, according to NBC.

“There was a dry spell for a couple months,” said one worker, referring to the automated emails she had received from Amazon that reveal new COVID-19 cases at work. “But it’s picking back up.” NBC has reviewed several emails informing of an uptick in cases. 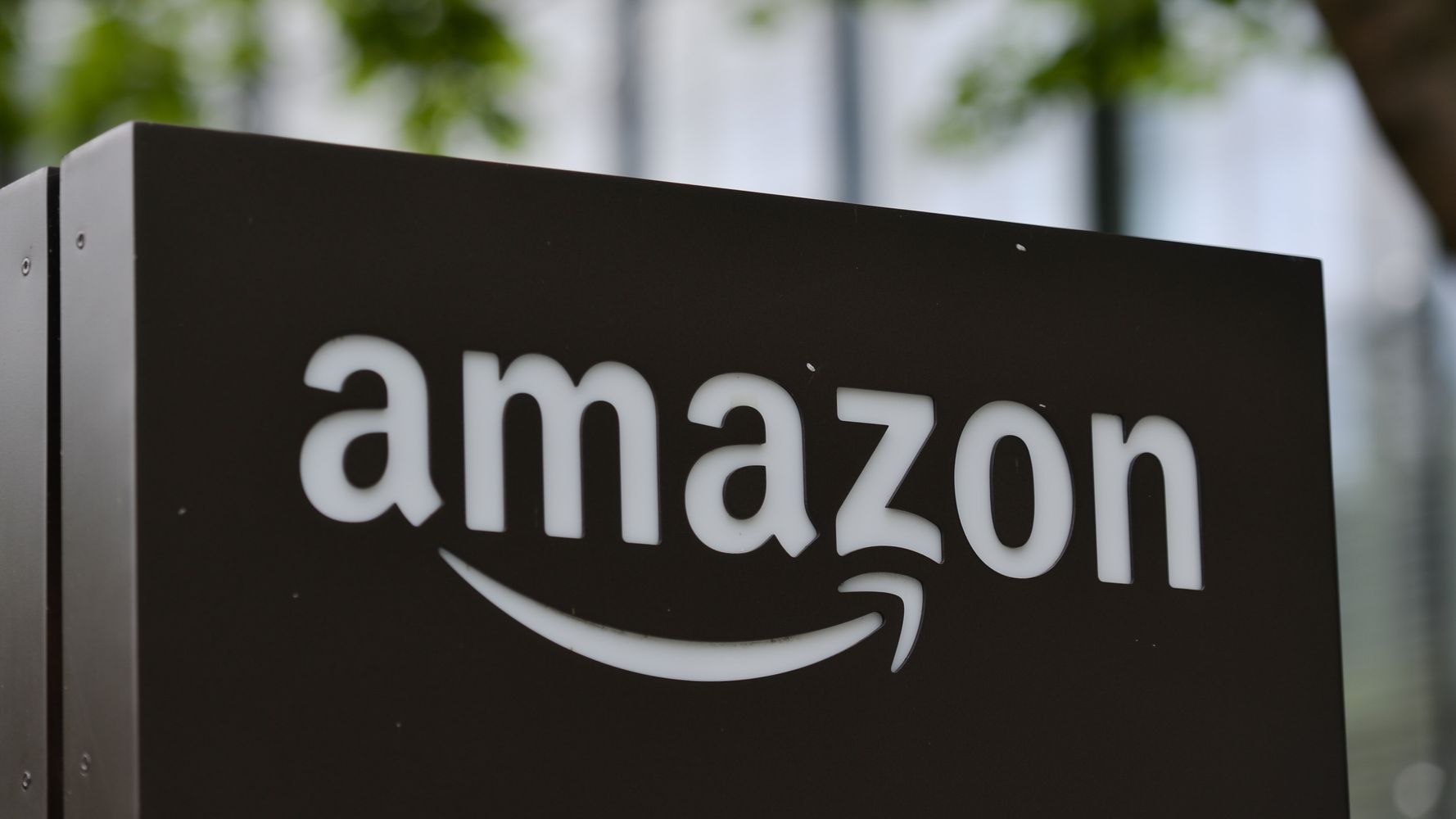 The increase comes as new cases of COVID-19 rise across the nation and the more transmissible delta variant surges to the forefront of outbreaks.

The variant is frightening Amazon workers just as health policies at work are being relaxed.

“That’s what most of us are worried about,” a Baltimore worker told NBC. “They’re lifting everything, and it’s like they don’t care that there’s another variant out. They don’t care that people don’t have to get a vaccine and are working right next to us.”

The worker added: “We really don’t know what to do. We’re doing our best because most of us have bills we have to pay.”

For nearly two months, Amazon has allowed employees to work maskless if they’re fully vaccinated and can prove it. Other protocols are also being eased.

Despite the changes, an Amazon spokesperson told NBC that the company will continue to align its “safety protocols” with any updated recommendations from the Centers for Disease Control and Prevention. Calling all HuffPost superfans! Sign up for membership to become a founding member and help shape HuffPost’s next chapter.

A Vaccine Or This Marriage: Conspiracy Theories Are Tearing Couples Apart