Cleaner ‘Bridge’ Fuels Are Killing Up To 46,000 Americans Per Year, Study Shows

Burning natural gas and wood instead of coal was supposed to be a bridge to a safer future, where heat and electricity came from sources that didn’t generate as much pollution. But new research suggests the alternative fuels are less of a bridge and more of a staircase.

A new Harvard University study found that, in at least 19 states plus Washington, D.C., burning gas now kills more people than coal because exposure to a deadly type of delicate particulate matter known as PM2.5 lingers in the air lodges in lung tissue. 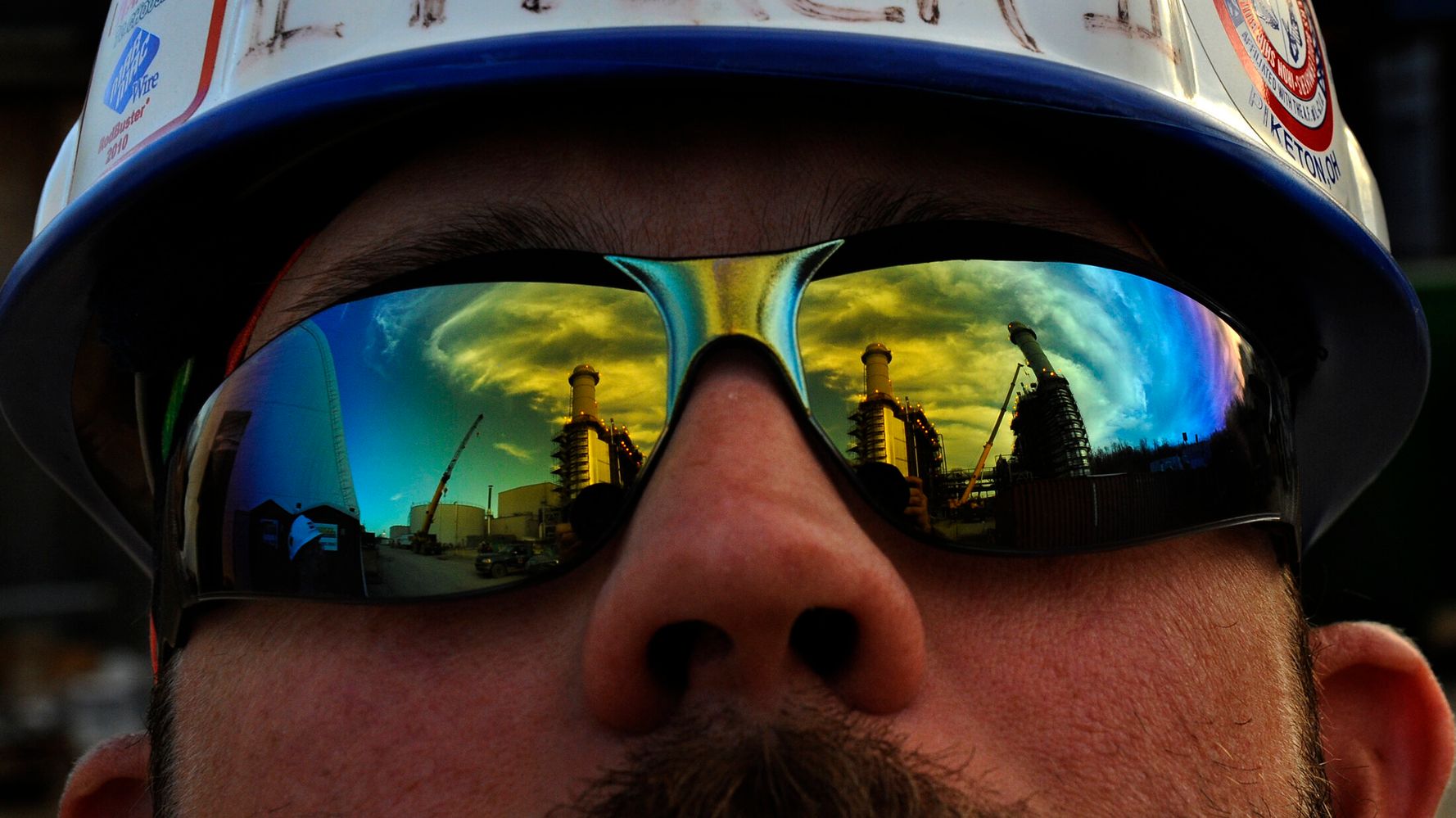 The study, published Wednesday in the journal Environmental Research Letters, found 47,000 to 69,000 premature deaths each year that could be attributed to emissions from things like buildings, power generators, and industrial boilers. Fumes from gas, wood, and biomass were responsible for between 29,000 and 46,000 deaths.

“If you swap out one combustion fuel for another, that’s not a pathway toward a healthy energy system,” said Harvard research scientist Jonathan Buonocore, the paper’s lead author. “This is showing that even with the transition from coal to gas, there are remaining impacts.”

Along with fewer deaths came drops in U.S. output of climate-changing carbon since gas produces roughly half the CO2 of coal. But other recent studies have cast doubt over those climate benefits.

U.S. output of carbon dioxide, the primary gas causing climate change, fell 10% between 2000 to 2018 as the electricity sector’s emissions dropped 23%, primarily thanks to coal plants retiring. But suppose the new fleet of gas plants built over the past decade last as long and are fired up as often as the coal units they replaced. In that case, the projected emissions for the U.S. power sector over those generators’ lifespan will decrease climate-changing pollutants by just 12%, a study published last year in the journal AGU Advances found.

Add to that the higher-end estimates of how much methane, a potent heat-trapping gas and the main ingredient in natural gas, leaks during production and burning, and even those reductions are effectively eliminated, the study indicated. In response to growing climate concerns and cheaper renewables, utilities are now publicly considering phasing out gas plants before their expiration dates.

The new Harvard research shows the extent of the health risks associated not just with replacing coal-fired power plants with gas units but continuing to use gas or other burning fuels for heating, cooking, and industrial purposes.

“We have historically tended to focus on extensive point sources [of pollution] like power plants and factories,” Buonocore said. “What this shows is that to continue to improve air pollution, we should be shifting focus over to buildings and smaller industry.” If you swap out one combustion fuel for another, that’s not a pathway toward a healthy energy system.

The study comes as emissions from buildings take center stage in the climate policy fight. As more cities opt to ban gas hookups in new or renovated buildings, at least a dozen states are considering legislation to preempt such restrictions and protect gas utilities against what they see as an existential threat to the industry. Meanwhile, the nonprofit that sets building codes around the country eliminated city governments’ right to vote on model energy codes in what was widely seen as a bid to slow the transition to nonfossil heating and cooking systems.

The delicate particulate matter spewed into the air by everything from gas stoves to power plants to automobiles takes a disproportionate toll on nonwhite Americans, who are exposed to 2.4 times more pollution on average than their white counterparts, according to a study published last week in the journal Science Advances.

“While natural gas burns more cleanly than coal does, its usage still results in significant co-product emissions and corresponding public health impacts,” said Eric Daniel Fournier, the research director at the University of California, Los Angeles’s California Center for Sustainable Communities, who was not involved in the study. “As gas comes to represent a larger fraction of the county’s primary fuel portfolio, it will naturally come to be responsible for a larger proportion of the health impacts from stationary sources, of which electricity production is a major contributor.”

Buonocore and his co-authors pulled the most recent nine years of emissions data available from the Environmental Protection Agency. They compared them to state-level data from the Energy Information Administration. The researchers then ran the numbers through three reduced complexity models, which simplify projections by making assumptions about weather conditions and what chemical reactions will occur when pollutants enter the atmosphere.

Those models don’t capture the complete picture of people getting sick and dying from coal-related pollution, including mining residue, toxic ash waste, and nitrogen dioxide emissions. But the results “confirmed recent patterns: We observed that decreasing impacts from coal and increasing impacts from gas and biomass are likely to continue,” said Parichehr Salimifard, a postdoctoral fellow at Havard and co-author of the study.

“This study highlights the gap there’s been in our climate planning,” Salimifard said. “Because we’ve been focusing on gas emissions, there’s been a blindness to other air pollutants that are hazardous to health.”  Calling all HuffPost superfans! Sign up for membership to become a founding member and help shape HuffPost’s next chapter.

Why Should You Opt for Cashless Health...