CHICAGO (AP) — The city of Chicago on Thursday decided to withhold the first doses of COVID-19 vaccines from a hospital that improperly administered vaccinations to Trump Tower workers.

The withholding of vaccines comes as the city conducts a review of actions by Loretto Hospital, whose president said in a memo to hospital staff this week that 72 primarily Black and brown restaurants, hospitals, and other support personnel at Trump International Chicago were vaccinated earlier this month by hospital workers. It has also admitted improperly vaccinating Cook County Circuit Court, judges. 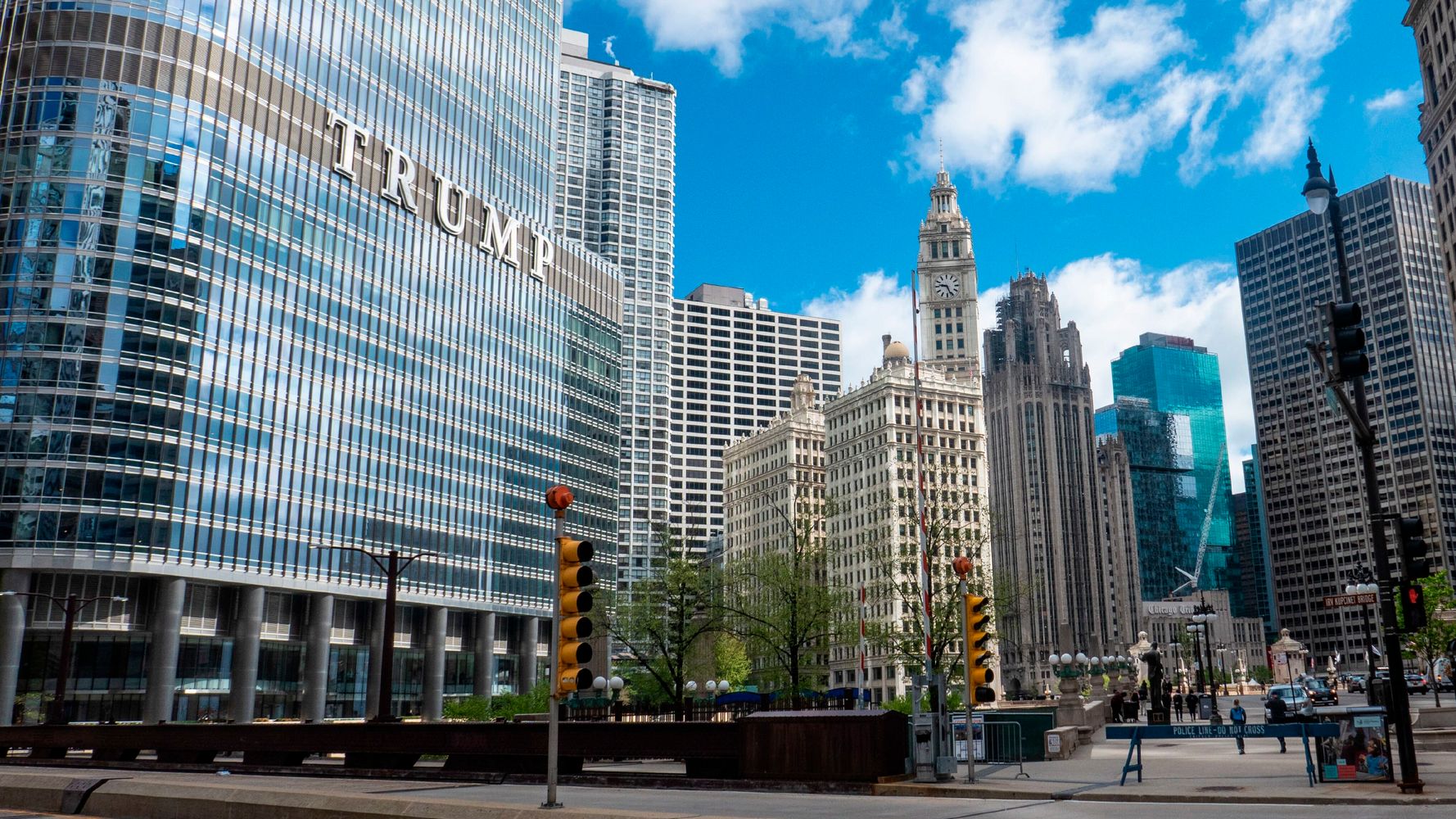 In a statement, Mayor Lori Lightfoot said she was concerned about the hospital’s reports, noting that the city’s vaccination plans have focused on equity and reaching those who need it first.

“Unfortunately, in recent days, stories have surfaced alleging providers who had an obligation to follow (Chicago Department of Public Health) guidelines, ignored those restrictions and instead allowed well-connected individuals to jump the line to receive the vaccine instead of using it to serve people who were more in need,” Lightfoot said in a statement.

When he acknowledged the hospital’s actions, president George Miller said the institution believed the Trump Tower workers were eligible because they were essential workers under Chicago’s eligibility guidelines. He said subsequent conversations with public health officials made it clear hospital officials were wrong.

Loretto Hospital officials had no immediate comment on the action by the city’s action. Loretto Hospital is a 122-bed facility that primarily serves Black and Latino residents in surrounding West Side neighborhoods. Last year, the hospital was chosen to administer Chicago’s ceremonial first COVID-19 vaccination as part of the city’s efforts to encourage people in those to get the shot.

I Have ‘Burning Mouth Syndrome’ And It’s...