Chrissy Teigen is celebrating a significant milestone: 50 days of sobriety.  The “Cravings” cookbook author marked the event with a jubilant Instagram post over the weekend that featured her two adorable children ― Luna and Miles ― and her current thoughts around ever drinking again.

“Today is my 50-day sobriety streak! It should be nearly a year, but I had a few (wine) hiccups on the road. this is my longest streak yet!” Teigen wrote. “I still dunno if I’ll never drink again, but I do know it no longer serves me in ANY way.” 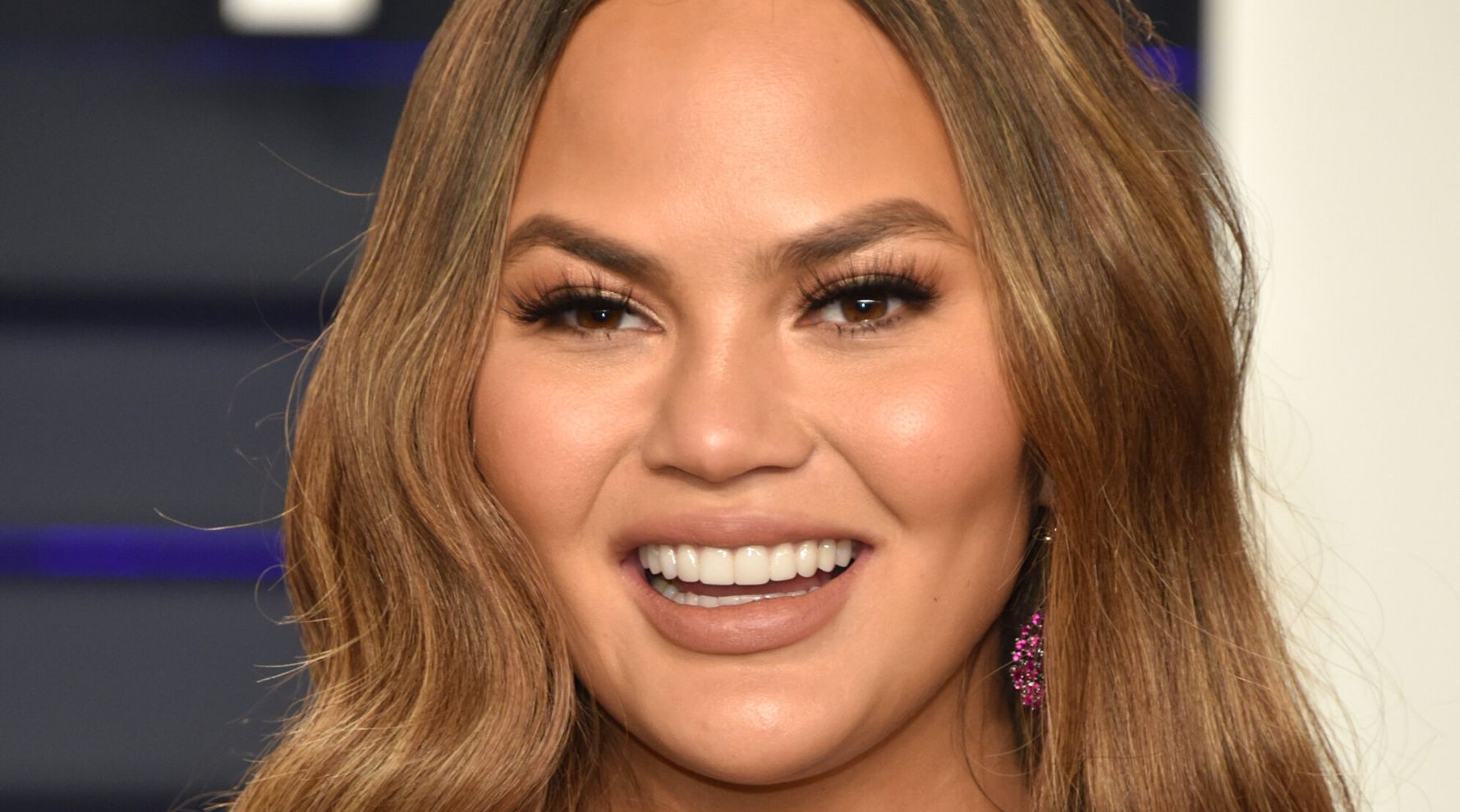 “I don’t get more fun, I don’t dance, I don’t get relaxed,” the model explained. “I get sick, fall asleep and wake up sick, having missed what was probably a fun night. I had my fun with it and appreciate anyone that can enjoy it responsibly!!!!”

Teigen revealed in December that she was giving up alcohol, telling followers at the time that she was “done with making an ass of myself in front of people (I’m still embarrassed), tired of day drinking and feeling like shit by 6, not being able to sleep.”

Since announcing her decision, the 35-year-old has kept social media supporters abreast of the highs and lows accompanying her sobriety journey.

She’s documented the “trippy” feeling of her first sober Italian getaway and the reality of not being able to “numb” feelings with alcohol after her recent pregnancy loss.

Teigen previously abstained from alcohol in 2017 and opened up to Cosmopolitan about her decision to get sober. “I was, point blank, just drinking too much,” the former “Lip Sync Battle” host revealed. “I got used to being in hair and makeup and having a glass of wine. Then that glass of wine would carry over into me having one before the awards show. And then a bunch at the awards show.”

“And then I felt bad for making kind of an ass of myself to people that I really respected,” she continued. “And that feeling, there’s just nothing like that. You feel horrible. It’s not a good look for me, for John, for anybody.”