BEIJING — Companies including internet giants Alibaba and Tencent were fined Wednesday by anti-monopoly regulators in a new move to tighten control over their fast-developing industries. 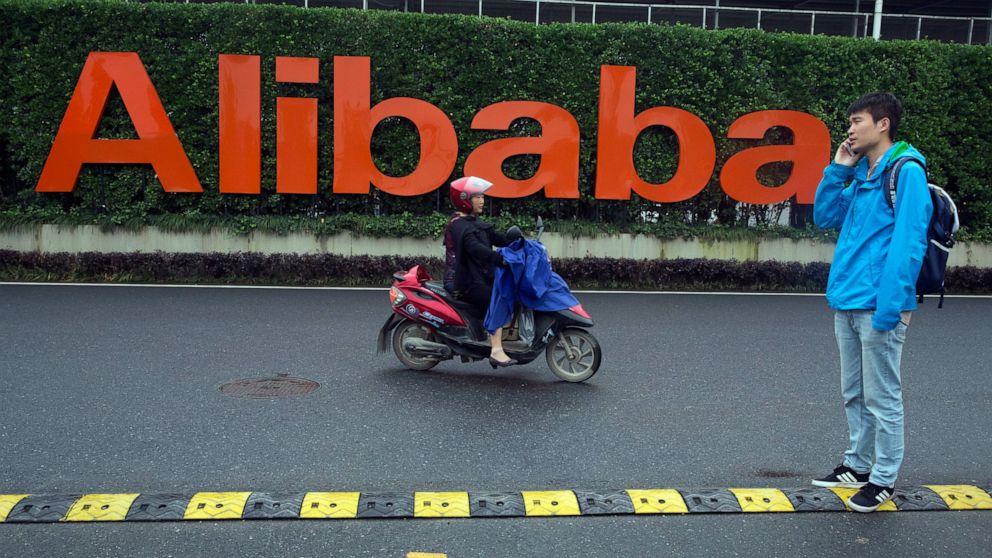 In 22 cases, companies were fined 500,000 yuan ($75,000) each for actions including acquiring stakes in other companies that might improperly increase their market power, the State Administration for Market Regulation announced. It said violators include six companies owned by Alibaba Group, five by Tencent Holding Ltd., and two by retailer Suning.com, Ltd.

China’s leaders worry about the dominance of its most prominent internet companies, which are expanding into finance, health services, and other sensitive areas. The ruling Communist Party says anti-monopoly enforcement, especially in tech, is a priority this year.

In the most significant penalty to date, Alibaba was fined 18.3 billion yuan ($2.8 billion) in April on charges of suppressing competition. Other companies have been fined or reprimanded for violating competition, data protection, censorship, and different rules.

On Sunday, ride-hailing service Didi Global Inc., which had a U.S. stock market debut last week, was ordered by regulators to overhaul its collection and handling of customer information.