Can Richard Branson really call himself an astronaut after Sunday’s Virgin Galactic flight?

On May 5, 1961, Commander Alan Shepard piloted his Mercury Freedom 7 spacecraft to a soaring height of 116 miles above the planet’s surface to become the first American to reach Earth’s orbit. This past Sunday, Sir Richard Branson was escorted to an altitude of 50 miles aboard Virgin Galactic’s SpaceShipTwo Unity. Somehow, these men are now both considered astronauts. 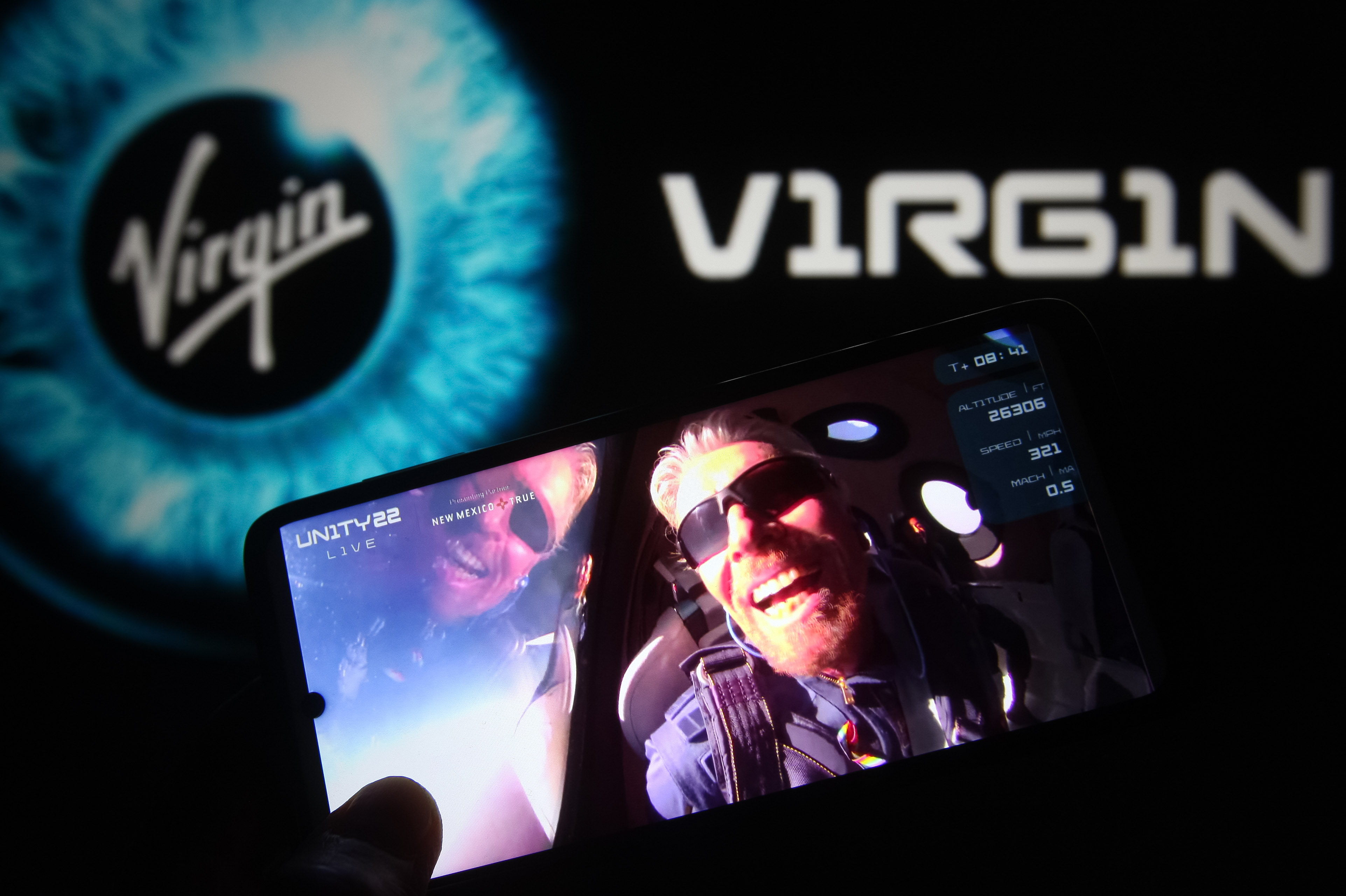 The discrepancy here lies in the fact that since the Space Era began, the world’s exo-planetary powers have never really gotten around to formalizing where the Earth’s atmosphere ends and where “space” — loosely defined as it is — begins. Even within the US federal bureaucracy, different agencies use different standards. NASA mission control considers the edge of space 26 miles farther out than where the NOAA and US Air Force demark the atmospheric boundary. So the next time you find yourself hurtling through the Mesosphere, keep a close eye on your altimeter if you want to earn the coveted Astronaut Badge.

The Samsung Galaxy Chromebook Go is now available for $299.99