NVIDIA’s DLSS technology just reached two of the more prominent Call of Duty titles. Newly available updates for Warzone and Modern Warfare let you use DLSS to boost frame rates when you’re playing with a GeForce RTX card. If you ask NVIDIA, the gains are potentially huge. If you ask NVIDIA — it delivers up to a 70 percent performance improvement in 4K. You won’t see frame rates surge nearly as much at lower resolutions, but this could be particularly helpful if you have an RTX 3060 and couldn’t play Warzone in 4K at 60FPS until now. The DLSS improvements apply to both multiplayer modes and Modern Warfare’s campaign. 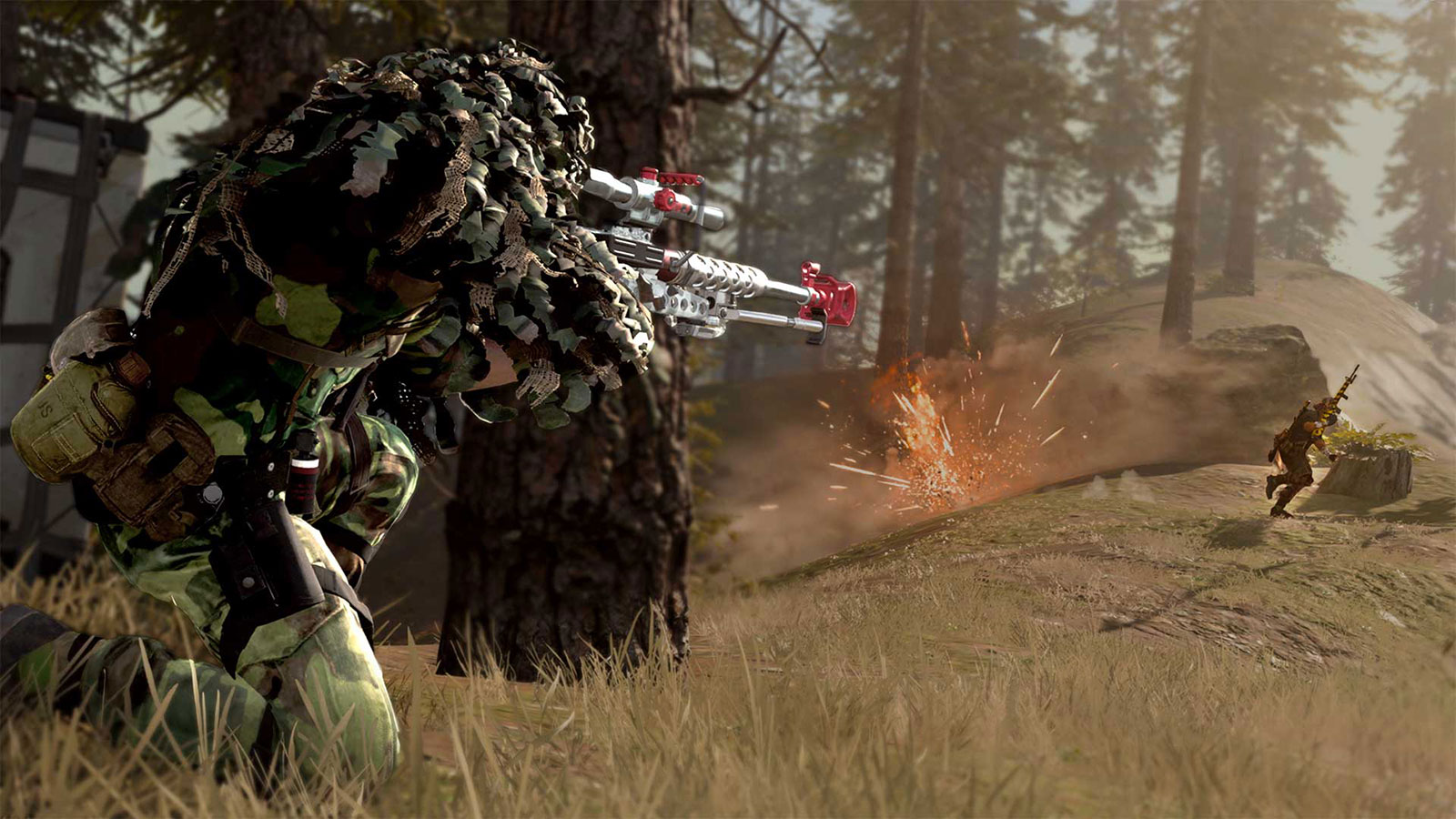 The addition is another coup for NVIDIA, which just days earlier landed DLSS support in Unity. It gives you one more reason to pick GeForce GPUs over their Radeon rivals, at least until AMD’s answer to DLSS (FidelityFX Super Resolution) arrives in earnest.

Of course, Instagram has started testing ads in Reels

Tesla’s Powerwall+ is a higher-power battery for...