California Has Its Own Coronavirus Variant, Researchers Reveal

The U.S. now has its very own COVID-19 variant, and scientists believe the burgeoning strain is likely linked to the surge in cases in Los Angeles County.

Two independent research groups discovered the strain in California while seeking the more contagious, possibly more deadly, British variant in the state. Although the researchers found the U.K. strain ― B.1.1.7 ― in scattered cases in Los Angeles, San Diego, and San Bernardino counties, they weren’t expecting to discover a homegrown variant. 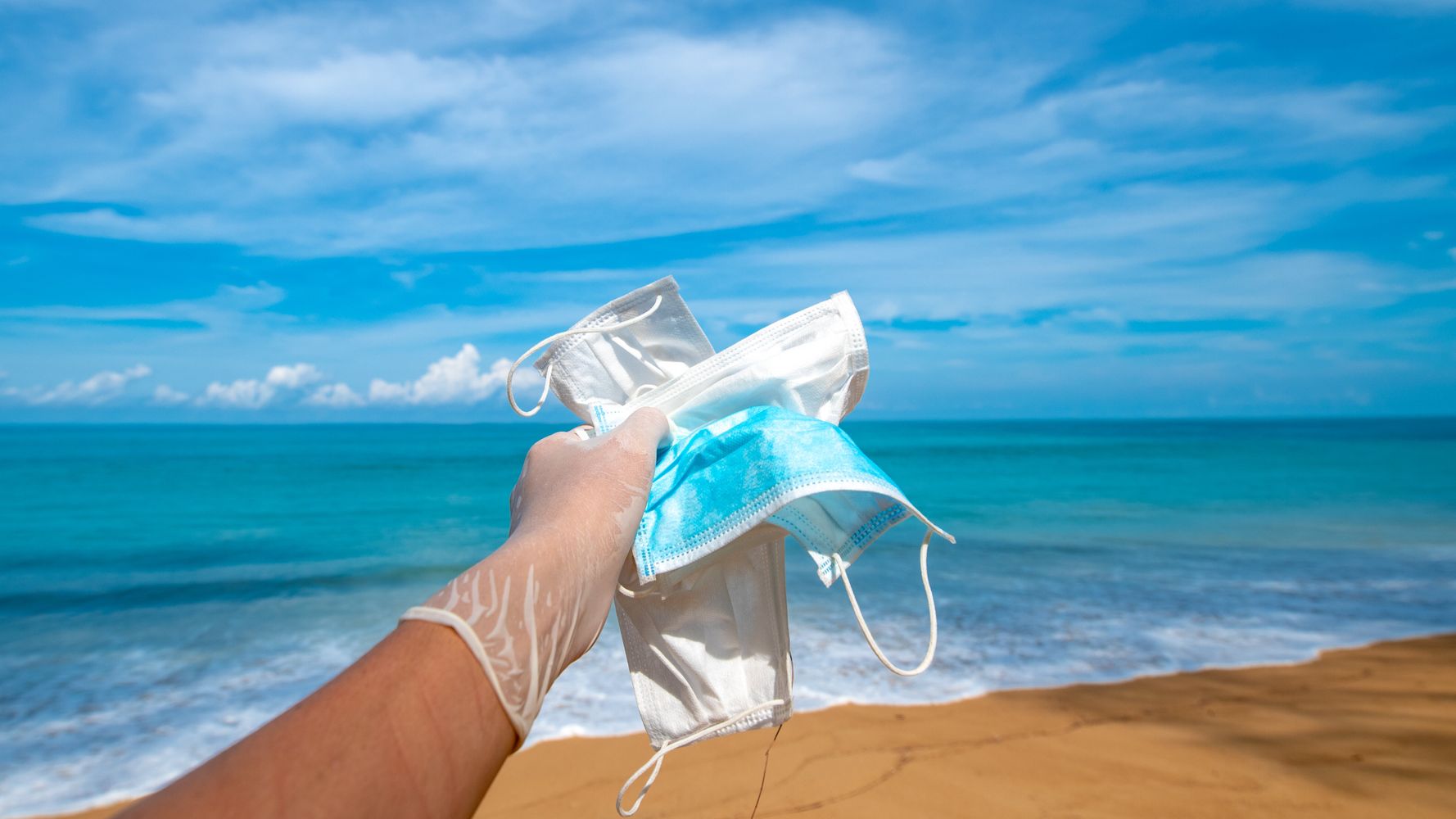 Researchers from Cedars-Sinai Medical Center in Los Angeles said that the California variant ― CAL.20C – was barely detectable in early October. But by late December, it accounted for 24% of virus samples taken from southern California patients and about 36% of tested Los Angeles samples.

The strain, scientists warned in their research report, “may be partially responsible for the magnitude of the surge in COVID-19 on the West Coast.”

Los Angeles County has emerged as one of the nation’s coronavirus hotspots. By mid-January, the county reported more than 1 million COVID-19 cases and nearly 14,000 deaths. More than two-thirds of the cases have occurred since the beginning of November, which is about the time or shortly after that scientists said the California variant took off. The variant has also been detected in northern California, New York, Washington, D.C., and outside the country in Oceania.

While scientists suspect the strain is more contagious, they don’t yet know if it’s more dangerous or lethal or if vaccines will be as effective against it.

Formula One champion Jenson Button will compete in Extreme E

How to Use a Standing Desk and...