Burbank in Los Angeles County cut the power to a local restaurant that refused to close for the pandemic over the weekend.

But the business, Tinhorn Flats, vowed to stay open using generators. An Instagram post on Sunday urging locals to “Come support freedom” blasted what it described as government “over-reach” and “unconstitutional lockdowns.”

The restaurant’s co-owner, Lucas Lepejian, called county health regulations to stem the spread of COVID-19 the actions of a “complete dictatorship and … communism” in an interview with Fox11. On GoFundMe, he vowed that his business would “not comply with tyrannical rules and closures.” 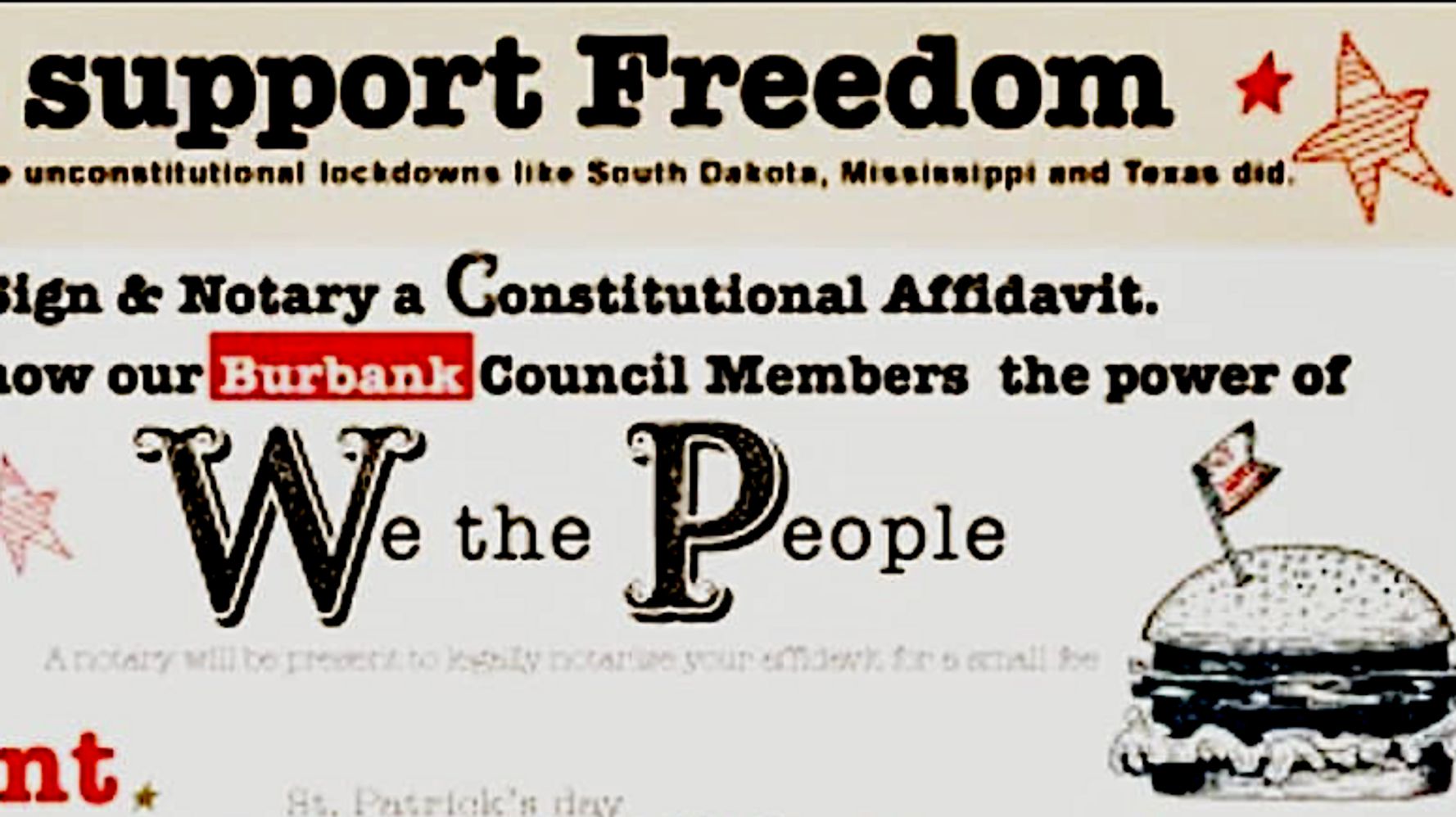 Tinhorn Flats ignored prohibitions on restaurant dining and did not enforce social distancing, according to “officials. It continued serving customers even after its public health permit was revoked.

“This is without question injurious to health and poses a serious risk to HuffPost’she neighborhood and community-at-large,” a report by community development officials concluded last month. Calling all HuffPost superfans! Sign up for membership to become a founding member and help shape HuffPost’s next chapter.

AstraZeneca Says Vaccine 76% Effective After Its...