The federal government Friday rejected an appeal by billionaire Jeff Bezos’ Blue Origin to get in on NASA’s plans to return astronauts to the moon by using rival Elon Musk’s SpaceX.

NASA in April awarded the $2.9 billion contract for a lunar lander to the more established SpaceX, which also offered a lower price than the bids from Blue Origin and Dynetics Inc., a subsidiary of Leidos. The two losing companies appealed the contract to the Government Accountability Office because multiple agreements should have been. The proposals weren’t evaluated correctly, but the agency rejected their request. 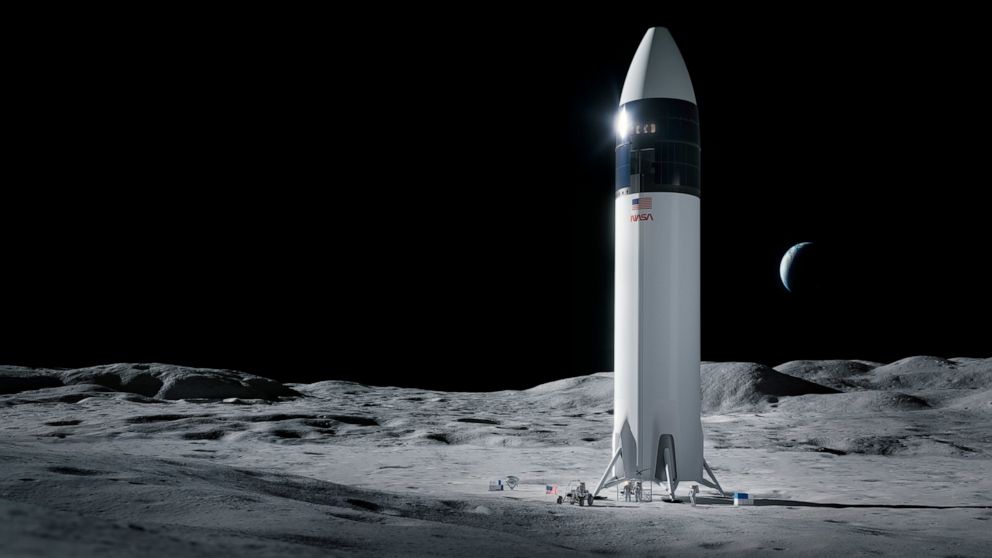 The decision will allow “NASA and SpaceX to establish a timeline for the first crewed landing on the moon in more than 50 years,” NASA said in a statement Friday, calling a moon landing a priority of the Biden administration.

Friday’s ruling found that even though NASA initially said it would give multiple contracts, it didn’t have enough money and that awarding only one contract was legal. Plus, it found NASA’s evaluation of all three bids “was reasonable, and consistent with applicable procurement law regulation and the announcement terms,” according to a statement by GAO lawyer Kenneth Patton.

SpaceX’s bid had the highest rating while the other offers “were significantly higher in price,” with the space agency deciding it couldn’t afford to give out multiple contracts as initially planned, the GAO announcement said.

Blue Origin, which has been trying to get Congress to require a second lander contract, still hopes NASA will change its mind and provide “simultaneous competition,” said company spokesperson Linda Mills.

“We stand firm in our belief that there were fundamental issues with NASA’s decision, but the GAO wasn’t able to address them due to their limited jurisdiction,” Mills said in a statement. “We continue to advocate for two immediate providers as we believe it is the right solution.”

The lunar lander is part of the agency’s beyond-Earth exploration plans, refocused on the moon by the Trump administration. The Artemis program involves a new giant rocket that would launch four astronauts aboard an Orion space capsule to the moon’s orbit. The lander would take two astronauts to the moon’s surface, where they’d explore for about a week, hook back up with Orion in lunar orbit and return to Earth.

The SpaceX lander, called Starship, “includes a spacious cabin” and can be expanded to a fully reusable launch system for travel to the moon, Mars, and other places, NASA said when it awarded the contract. According to NASA, a test flight of the capsule, without astronauts aboard, is scheduled for this year, with a test flight by astronauts to the moon — but without a landing — planned for 2023.

How many devices can you connect to ExpressVPN at once?

California wildfire flares but within line crews have built

Oldest fossils of animals may be in...