CANBERRA, Australia — Australia’s Parliament will debate making Google and Facebook pay for news after a Senate committee on Friday recommended no changes to drafts of the world’s first such laws.

The Senate Economics Legislation Committee has been scrutinizing the bill since it was introduced in Parliament in December.

The senators rejected Facebook and Google’s arguments that the so-called media bargaining code, which would force the digital giants to negotiate payment to Australian news media for the news content the platforms link, was unworkable. 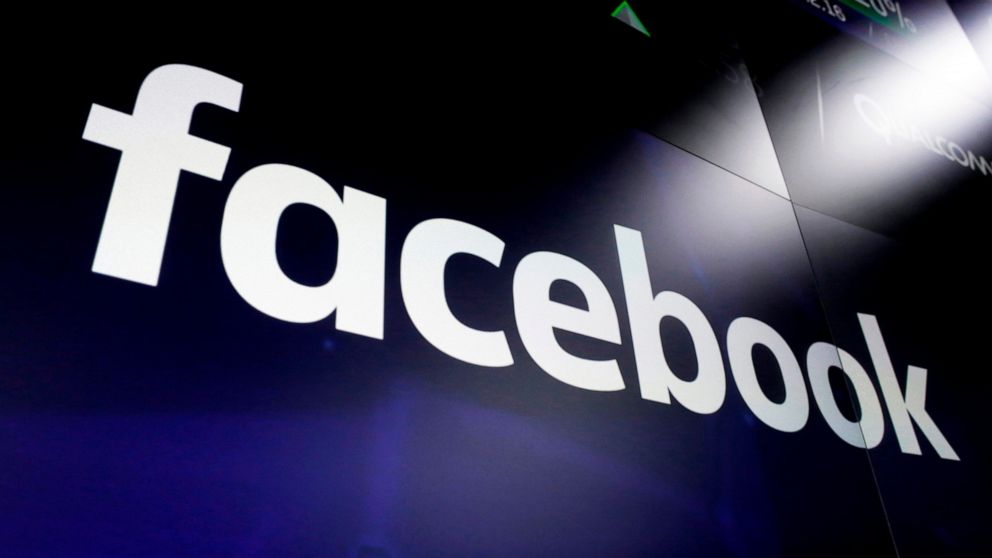 “The committee agrees that public-interest journalism is more than just an ordinary consumer product that has been undermined or ‘disrupted’ by new technology,” the committee’s report said.

“Rather, public-interest journalism is a cornerstone of democracy, and its survival is imperative in a society increasingly vulnerable to misleading information that can so easily be spread on the internet,” the report said.

But the committee also recognized that the legislation carried risks and should be reviewed after a year.

“The committee accepts that there remains the possibility that not all risks have been taken into account and that further refinement may be needed to the arbitration mechanism and other parts of the code so that they work in an optimum manner,” the report said.

Treasurer Josh Frydenberg said his department would review the law a year after it took effect to “ensure it is delivering outcomes that are consistent with the government’s policy intent.”

“The government expects all parties to continue to work constructively towards reaching commercial agreements in the spirit of collaboration and good faith encouraged by the code,” he added.

Parliament is scheduled to consider the bill on Tuesday. The conservative government hopes Parliament approves the legislation during the next two-week sitting.

Google continues to hold out hope for amendments. “We look forward to engaging with policymakers through the parliamentary process to address our concerns and achieve a code that works for everyone — publishers, digital platforms, and Australian businesses and users,” Google director Lucinda Longcroft said in a statement.

Google has ramped up its campaign against the proposed law, telling the committee last month that the platform would likely make its search engine unavailable in Australia if the code were introduced.

Google has not responded to a request from The Associated Press to explain how it would go about excluding Australia from its search function.

Facebook has threatened to prevent its users from sharing Australian news. Former President Donald Trump’s administration, opposed the model and requested Australia suspend any plans to finalize the law.

“The U.S. government is concerned that any attempt, through legislation, to regulate the competitive positions of specific players in a fast-evolving digital market, to the clear detriment of two U.S. firms, may result in harmful outcomes,” Assistant U.S. Trade Representatives Daniel Bahar and Karl Ehlers wrote in a submission to the committee dated Jan. 15 under the letterhead “Executive Office of the President.”

“Microsoft’s take on Australia’s proposed law is unsurprising — of course, they’d be eager to impose an unworkable levy on a rival and increase their market share,” Google Senior Vice President Kent Walker said.

There are no plans to make smaller search engines such as Bing pay for linking users to Australian news, but the government has not ruled that option out.

Google has faced pressure from authorities elsewhere to pay for news. Last month, it signed a deal with a group of French publishers, paving the way for the company to make digital copyright payments. Under the agreement, Google will negotiate individual licensing deals with newspapers, with prices based on factors such as the amount published daily and monthly internet site traffic.

But Google is resisting the Australian plan because it would have less control over how much it would have to pay. Under the Australian system, if an online platform and a news business can’t agree on a price for news, an arbitration panel will make a binding decision on payment.

Google announced last week that it had begun paying seven Australian news websites under its own model, Google News Showcase. Google is paying participating publishers to provide paywalled content to News Showcase users through the model that it launched in October. Google has reached pay deals with more than 450 publications globally through News Showcase.