AT&T and Discovery usually are foes in the media world, but they might soon forge an alliance to stand a better chance in streaming. Bloomberg sources claim the two companies are in talks to “combine content assets” and give themselves a better chance at competing with the likes of Disney+ and Netflix. The terms aren’t available and might change, but it’d be an unusual shift for AT&T after spending years building up a monolithic content library through WarnerMedia.

There’s no certainty the talks will lead to a deal, according to the tipsters. Both AT&T and Discovery have declined to comment. 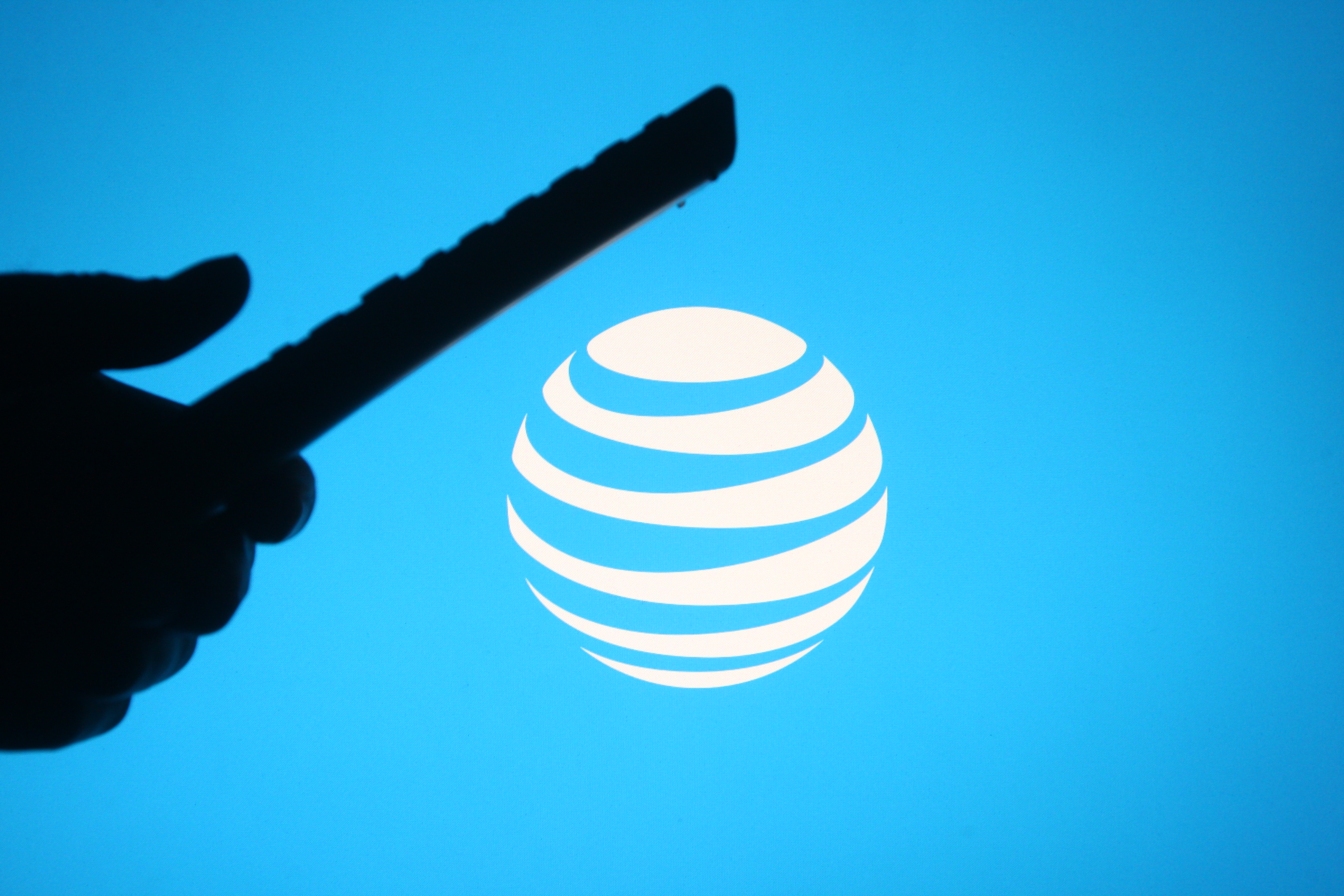 A content union between AT&T and Discovery would be unusual but given the streaming media landscape. Although HBO Max is growing faster than expected, it’s still eclipsed by incumbents like Netflix. Discovery content might give you a reason to tune in, at least if you’re a fan of cooking and reality shows.

Any mutual sharing would help Discovery, too. Its Discovery+ service is young and, by its nature, limited to a relatively small selection of shows. Access to some WarnerMedia programming could make a Discovery+ subscription more appealing, although it’s safe to say AT&T would limit what it offers to avoid undermining HBO Max.