A single dose of a vaccine created by Oxford University and AstraZeneca can provide significant protection against contracting COVID-19 if its second dose is delayed by three months, researchers announced Tuesday. These findings could allow countries to vaccinate many more people with their first shots with less fear that they won’t have enough on hand for a second jab.

In a preliminary study, which is being peer-reviewed at The Lancet, researchers analyzed data from more than 17,000 participants in drug trials in the United Kingdom, Brazil, and South Africa. The study found one dose of the vaccine was 76% effective at protecting against COVID-19 — after an initial three weeks to build immunity — until up to three months after the shot. Protection rose to 82% after the second dose. 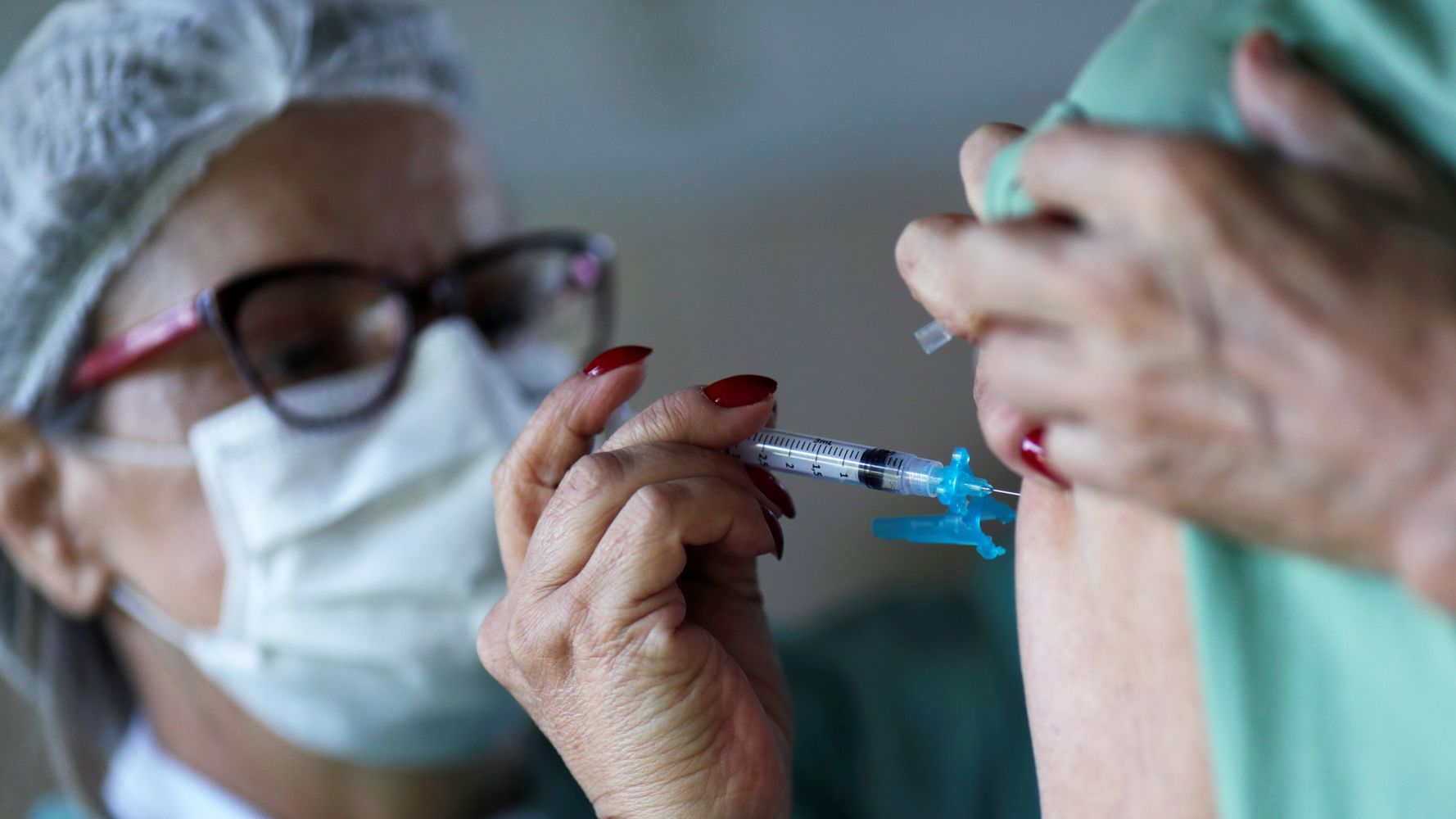 Comparatively, trial participants who got the two shots less than six weeks apart showed effectiveness declined to only 55%. More important, the study found the AstraZeneca vaccine had the “potential” to reduce the possibility of transmitting COVID-19 by 67%, a reduction, researchers said, that would be “substantial” if confirmed. Scientists have been working to determine if vaccines protect a patient from the virus and prevent the patient from transmitting the virus even after inoculation. If vaccines protect patients from COVID-19, but those patients could still send the coronavirus, the need to socially distance and wear masks will continue.

A vaccine that protected a patient and prevented transmission would be a critical tool in the fight against the pandemic. The AstraZeneca vaccine has drawn scrutiny after initial data released last year that found it was 62% effective in two doses included an odd disclaimer: Patients who were accidentally given a half-strength first dose saw the vaccine’s efficacy rise to as much as 90%. The New York Times reported scientists initially thought the dosage may have caused the discrepancies but have since concluded the time between doses is more likely the cause.

The findings may bolster health advice in the United Kingdom, seeing as many people get the first dose of vaccines even if it means delaying the second dose.

“Vaccination programs aimed at vaccinating a large proportion of the population with a single dose, with a second dose given after 3 months is an effective strategy for reducing disease, and maybe the optimal for the rollout of a pandemic vaccine when supplies are limited in the short term,” the researchers wrote.

The results do not affect any conversations around other vaccines, including the Pfizer and Moderna inoculations. The study also does not look at how well the vaccine works on new variants of COVID-19, notable strains in the U.K. and South Africa.

The U.S. is currently waiting for clinical trial data from a 30,000-person study of the AstraZeneca vaccine that includes many Americans. The Times added that if the results provide enough safety data, AstraZeneca could seek emergency authorization for its vaccine in early March.

The U.S. government has a contract to buy up to 300 million doses of the AstraZeneca vaccine. Novavax also said last week that its vaccine was more than 89% effective at preventing COVID-19, although the company added it was not as effective against the South African variant.

As COVID-19 cases rise, it’s more important than ever to remain connected and informed. Join the HuffPost community today. (It’s free!)  Calling all HuffPost superfans! Sign up for membership to become a founding member and help shape HuffPost’s next chapter.

Why Everyone Should Get Paid Time Off...