On Wednesday, AstraZeneca’s updated the analysis of its COVID-19 vaccine, saying it was 76% effective at preventing the disease after an extraordinary rebuke by top public health officials earlier this week.

The company said it analyzed data from more than 32,000 participants in a clinical trial and found the vaccine is 100% effective at preventing severe or critical coronavirus cases should patients be infected, a significant finding that will help blunt the effect of the pandemic worldwide. The vaccine was also 85% effective in patients 65 and older, a group among the most vulnerable to COVID-19. 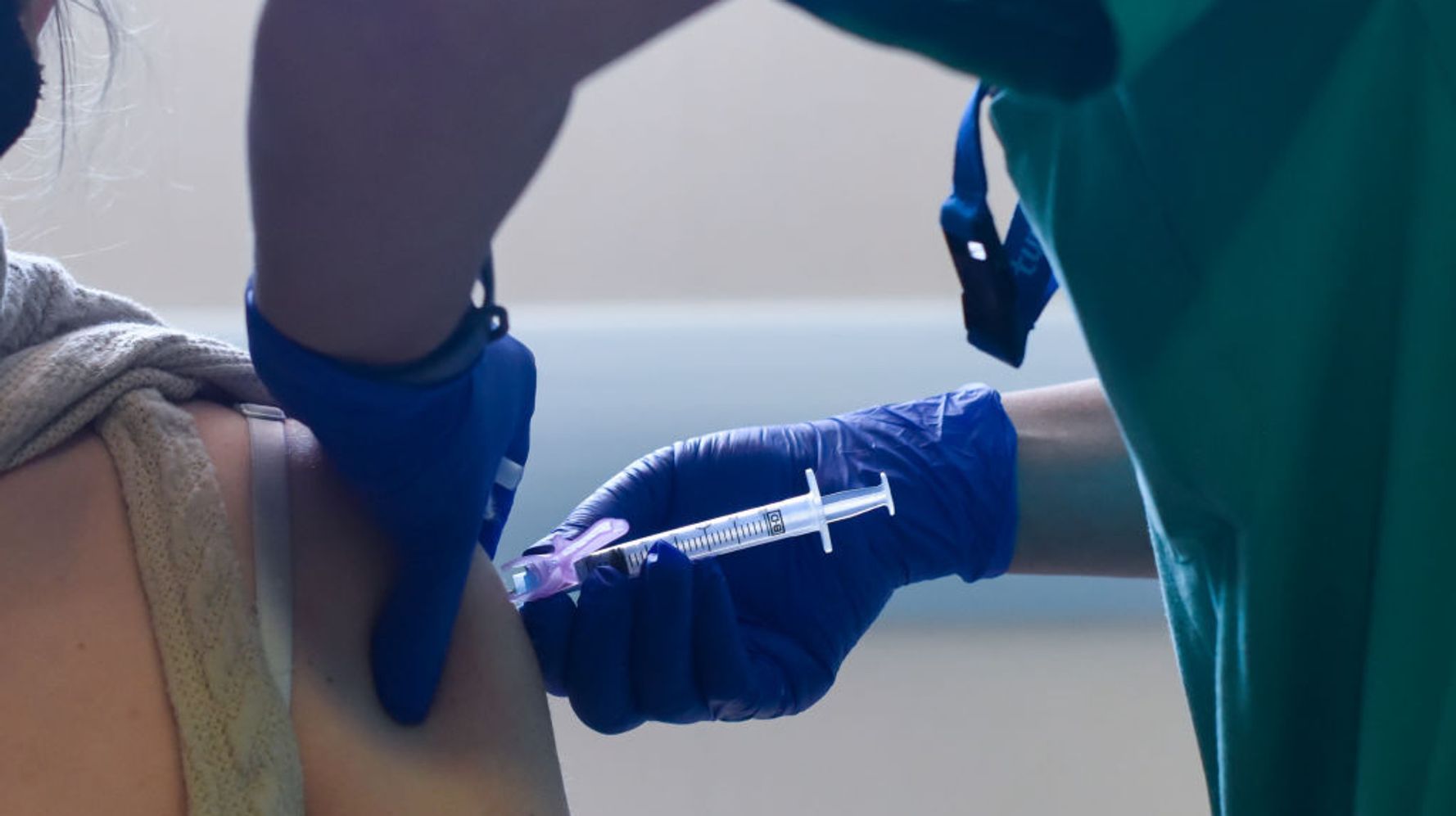 While the figures are lower than for the Pfizer-BioNTech or Moderna shots, which have shown about 95% efficacy at preventing infection in trials, a vaccine more than 70% effective would be beneficial. But a series of challenges in recent weeks has undercut public confidence in the AstraZeneca vaccine that may prove difficult to repair.

Wednesday’s findings are slightly lower than initial results announced on Monday, which found the vaccine was 79% effective at preventing infection. In an unusual move, an independent panel published a late-night rebuke of those figures, alleging AstraZeneca had cherry-picked data that gave an “incomplete view” of the vaccine. The board added that it believed the company had chosen to use data that excluded some recently found COVID-19 cases in trial participants.

“Decisions like this are what erode public trust in the scientific process,” a letter sent to the company and federal health officials said, which was obtained by The New York Times, adding that the monitoring board felt the efficacy rates were lower than reported.

AstraZeneca said the latest findings and lower efficacy rate came after including 49 additional cases of COVID-19 in trial participants. The company also said the trial is ongoing, and there are 14 possible cases of the virus in participants that could slightly alter the efficacy rate.

“The primary analysis is consistent with our previously released interim analysis and confirms that our COVID-19 vaccine is highly effective in adults, including those aged 65 years and over,” Mene Pangalos, an executive vice president at the company, said in a statement. “We look forward to filing our regulatory submission for Emergency Use Authorization in the U.S. and preparing for the rollout of millions of doses across America.”

Dr. Anthony Fauci, the top infectious disease expert in the U.S., predicted Tuesday that the AstraZeneca shot would likely “turn out to be a good vaccine,” saying he hoped the company would combat any public mistrust of its inoculations.

Confidence in the AstraZeneca vaccine, authorized in more than 70 countries, was also eroded earlier this month when several countries temporarily suspended the shots after several people developed rare blood clots following vaccination. The U.S. trial has not shown any link to the clotting, and European regulators said the vaccine was safe following a safety review.

LeanIX adds microservice intelligence and Cleanshelf to its portfolio

My Partner Died By Suicide. Here’s How...