LITTLE ROCK, Ark. (AP) — An Arkansas judge has temporarily blocked the state from enforcing a law that prevents schools and other governmental agencies from requiring masks.

On Thursday, Pulaski County Circuit Jude Tim Fox issued a preliminary injunction against the law Gov. Asa Hutchinson signed in April. Fox’s decision came shortly after Arkansas lawmakers left the ban in place, ending a session Hutchinson called to consider rolling it back for some schools. Hutchinson said the change was needed to protect children under 12 who can’t get vaccinated as the state’s virus cases and hospitalizations skyrocket. 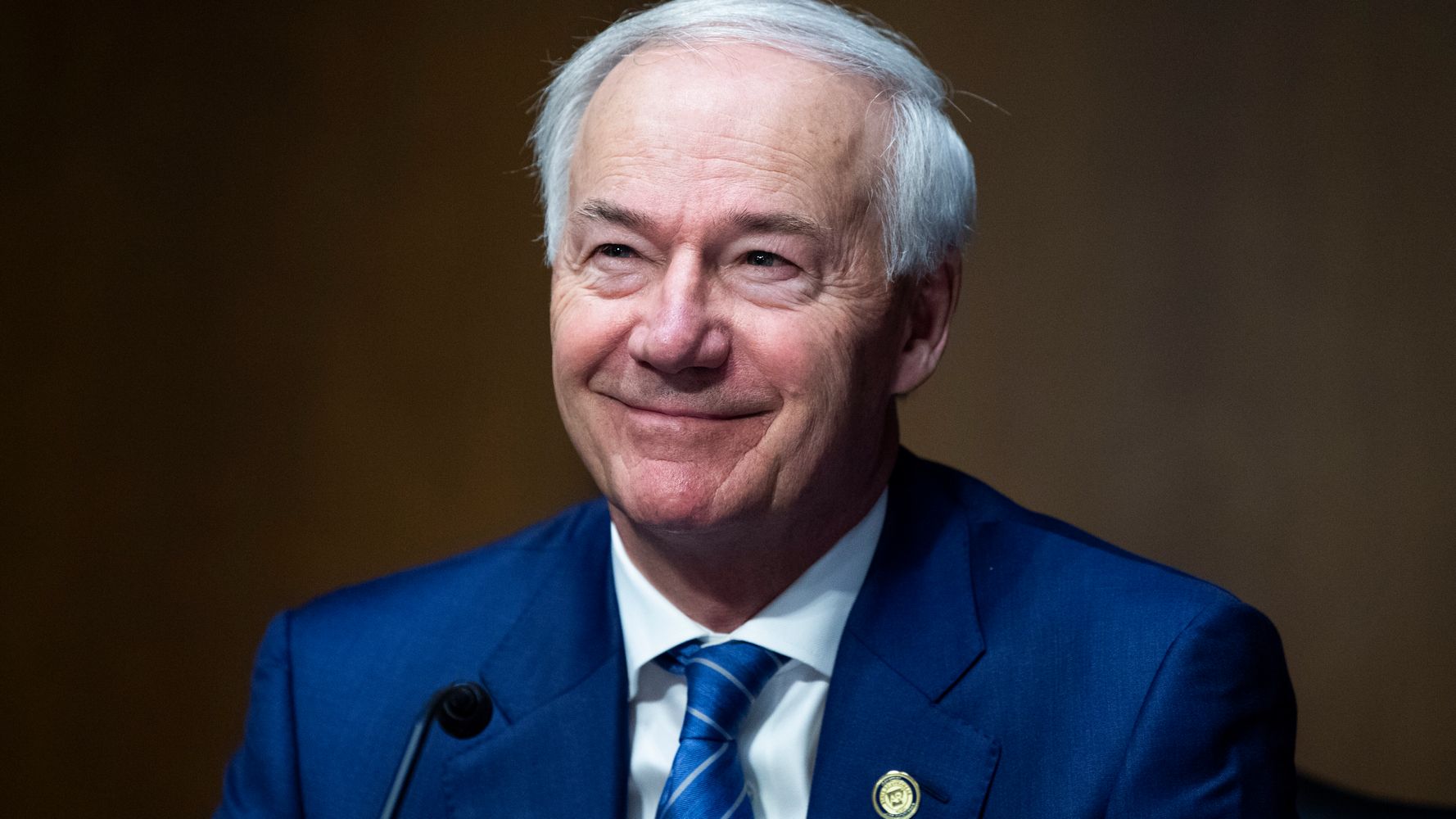 THIS IS A BREAKING NEWS UPDATE. AP’s earlier story follows below.

Arkansas lawmakers on Friday left the state’s mask mandate ban in place, ending a session called to revisit the prohibition for schools because of the state’s COVID-19 surge. The majority-Republican Legislature adjourned the special session that GOP Gov. Asa Hutchinson had called to consider rolling back the ban for some schools. Hutchinson signed the ban in April but said the change was needed to protect children under 12 who can’t get vaccinated as the state’s virus cases and hospitalizations skyrocket.

A House panel on Thursday rejected two measures to allow some school districts to issue mask requirements. There had been growing calls to lift the ban before school starts statewide later this month. The ban is already being challenged in two lawsuits, including one from an east Arkansas school district where more than 800 students and staff have been quarantined because of a COVID-19 outbreak.

“I think we’re going to come to really regret not taking action,” Democratic Sen. Keith Ingram, the chamber’s minority leader, said. “I just hope the consequences aren’t fatal for children or staff or teachers in this state.”

Pediatricians and health officials have said that masks in schools are needed to protect children, as the delta variant and Arkansas’ low vaccination rate fuels the state’s spiraling cases. The form on Monday reported its most significant one-day increase in COVID-19 hospitalizations since the pandemic began, and the Department of Health on Thursday said only 36 intensive care unit beds were available in the state.

But Hutchinson faced heavy opposition from fellow Republicans, who had been inundated with calls and messages from opponents of masks in schools. Opponents of lifting the ban who testified before the Legislature repeatedly cited false and discredited claims about the virus, including a woman who falsely suggested COVID-19 doesn’t exist.

“You try to talk to someone about this, but there’s so much misinformation that’s out there you have to try to dispel that, and then they’ll go to another one and do that, and you’ve got to do that all the way down to keep them from getting upset at you before you can ever talk to them about it,” Republican Senate President Jimmy Hickey said.

Hutchinson said this week he regretted signing the mask mandate ban, telling reporters that “in hindsight, I wish that had not become law.” Hutchinson noted he did so when the state’s cases were much lower and that the Legislature could have easily overridden him had he vetoed the measure.

The Republican sponsor of the mandated ban said he thinks the state needs to focus on other ways to address school outbreaks, such as leave for teachers who have to quarantine.

“What I don’t want is this false sense of security that masks seem to be providing because it’s an easy political tool,” said Republican Sen. Trent Garner. “Let’s come up with the real solutions when this happens in our schools, and I think we’re woefully inadequate on that.”

On Friday, the House and Senate gave final approval to the only other item on the session’s agenda, legislation aimed at preventing the state from resuming supplemental unemployment insurance payments to 69,000 people in the state.

Last week, a state judge ordered Arkansas to resume the payment, ruling that Hutchinson didn’t appear to have the authority on his own to cut off the costs. Hutchinson was among more than two dozen GOP governors who ended their states’ participation in the federally funded payments, scheduled to run through early September. Calling all HuffPost superfans! Sign up for membership to become a founding member and help shape HuffPost’s next chapter.

Infectious Disease Expert Reveals When And How...