Some time ago, I gave up on the idea of finding a thread that connects each story in the weekly Extra Crunch roundup; there are no unified theories of technology news.

The stories that left the most profound impression were related to two news pegs that dominated the week — Visa and Plaid calling off their $5.3 billion acquisition agreement and sizzling-hot IPOs for Affirm and Poshmark.

Watching Plaid and Visa sing “Let’s Call The Whole Thing Off” in harmony after the U.S. Department of Justice filed a lawsuit to block their deal wasn’t shocking. But I was surprised to find myself editing an interview Alex Wilhelm conducted with Plaid CEO Zach Perret the next day. The executive said growing the company on its own is “once again” the correct strategy. 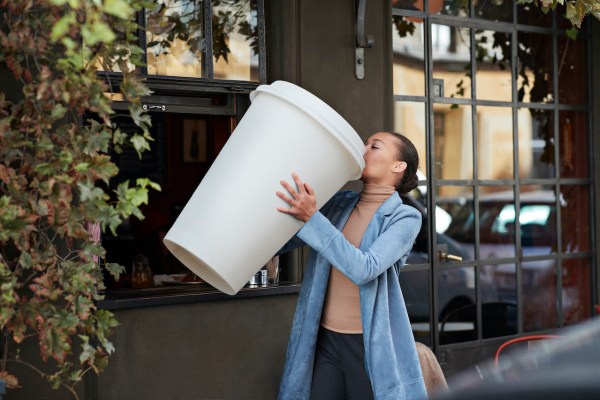 Given the FTC’s moves last year to prevent Billie and Harry’s from being acquired, “it seems clear that U.S. antitrust authorities want broad competition for consumers in household goods,” Danny concluded, and I suspect that applies to Plaid as well.

In December, C3.ai, Doordash, and Airbnb burst into the public markets to much acclaim. This week, used clothing marketplace Poshmark saw a 140% pop in its first day of trading, and consumer-financing company Affirms “priced its IPO above its raised range at $49 per share,” reported Alex.

In a post titled “A theory about the current IPO market”, he identified eight critical ingredients for brewing a debut with a big first-day pop, which includes “exist in a climate of near-zero interest rates” and “keep companies private longer.” Honestly, words to live by!

Come back next week for more coverage of the public markets in The Exchange, an interview with Bustle CEO Bryan Goldberg where he shares his plans for taking the company public, a comprehensive post that will unpack the regulatory hurdles facing D2C consumer brands, and much more.