Johnson this week sowed doubt about the efficacy of the shots, their fast-track approval, and the need for Americans to be vaccinated en masse. 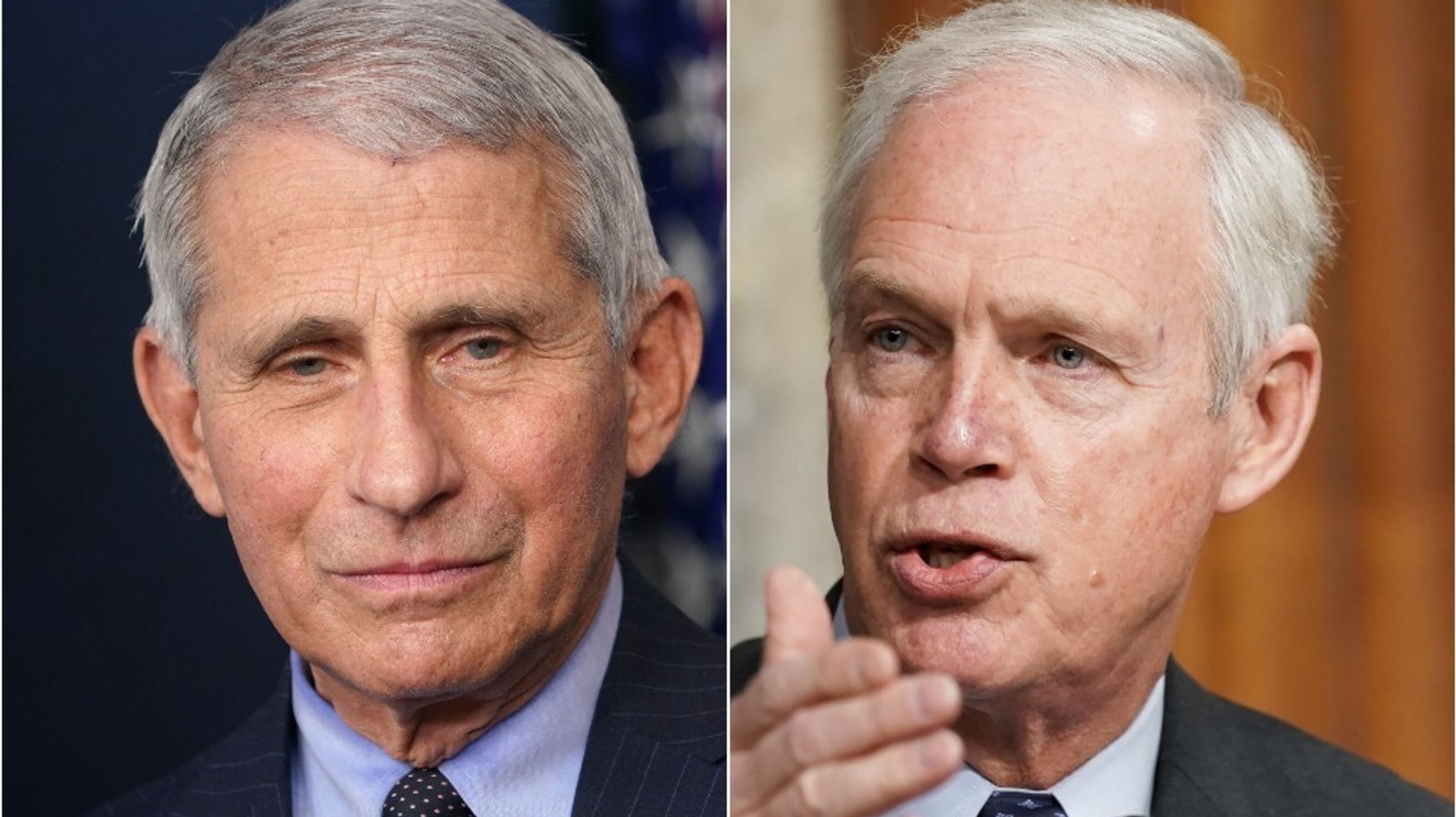 “Well, there’s a pretty good reason,” Fauci told MSNBC’s Ayman Mohyeldin. “We have 567,000 people who have died so far in this country from this disease. That is a really, really good reason to get people vaccinated, with a vaccine, that you’ve shown is highly efficacious and quite safe.”

“And that’s the reason for the emergency use authorization,” Fauci added. “We are dealing with an emergency. How can anyone say that 567,000 dead Americans are not an emergency?”

Fauci has previously estimated between 75 to 80% of Americans need to be vaccinated to combat new, more contagious variants of the virus.

Johnson, a staunch ally of Donald Trump who has claimed the country “grossly overreacted” to the pandemic, contracted the coronavirus in October. He has refused to receive the vaccine, citing his immunity from his infection ― even though public health experts are unsure how long immunity lasts.

What cheek product wasn’t worth the splurge?

My Fertility Journey Didn’t Have A Magical...