When Angela Lewis isn’t playing the tough-minded Aunt Louie, ensuring her nephew Franklin’s (Damson Idris) business runs smoothly on the hit FX series “Snowfall,” she is doing all she can to spread awareness Black maternal health crisis in the United States.

Lewis, who gave birth to her first child in 2019, has been a vocal advocate for educating Black mothers on the importance of midwifery and doula work. A doula is a trained professional tasked with nurturing and offering nonmedical support to women throughout pregnancy, childbirth, and postpartum. A midwife is a medical professional responsible for the same. When Lewis gave birth to her daughter Brooklyn, she was fortunate to have both a midwife and doula to help her through childbirth.

“I feel like our health care system is terrible, and I didn’t think birthing would be any different,” Lewis told HuffPost about her experience researching birth work. “So I really set out to be able to do something a little more organic, a little more holistic, and the more research I did after I became pregnant, the more I was certain that that was the way that I wanted to go.” 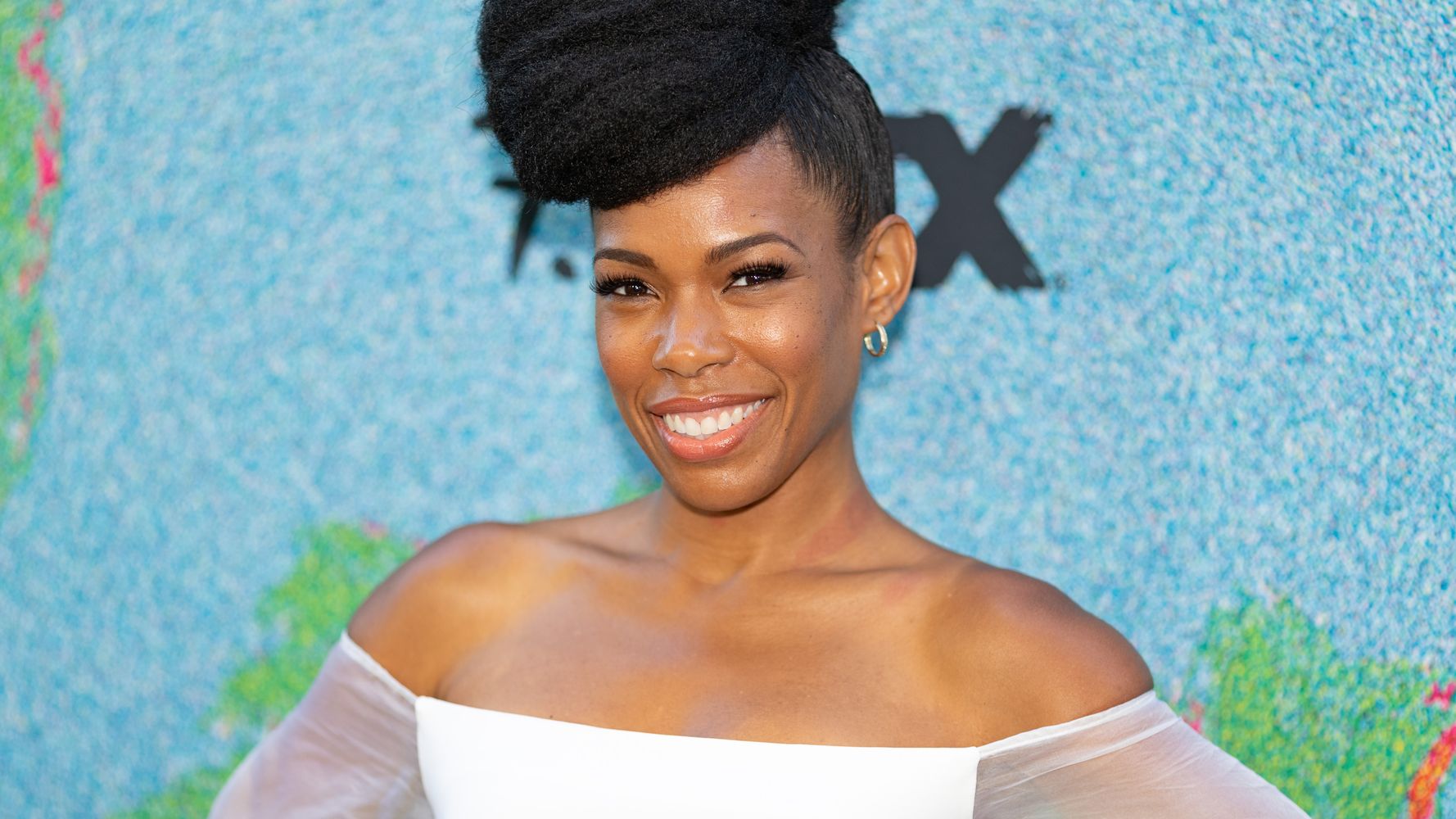 According to the Centers for Disease Control and Prevention, black women are up to three times more likely to die from pregnancy-related complications than white women, and that number only increases with age. The CDC cites systemic factors such as the lack of access to proper health care, implicit racial bias, and chronic illnesses as causes of the crisis. Black babies in the United States have over twice the infant mortality rate of white babies, but research suggests that providing mothers with doulas can help improve those numbers.

Lewis’ research pushed her to become a voice for other mothers who may not know about the benefits of birth work — only 6% of mothers who gave birth used a doula, a 2012 survey found. One of the nonprofit organizations Lewis works with to spread awareness is Kindred Space LA, a Black-owned birthing and education facility in Los Angeles.

“It’s a community of amazing women, a diverse group of women,” Lewis said of Kindred Space LA. “And they really loved on each other. They had so much information and knowledge, and they really took care of their clients.” Angela Lewis on AugAugust 6019 at The Beverly Hilton. “I feel like our health care system is terrible, and I didn’t think birthing would be any different,” she said.

Kindred Space LA was founded in 2018 by midwives Kimberly Durdin and Allegra Hill, focusing on mothers from marginalized communities. Not only do they deliver or “catch” babies at the center, but they also offer community groups and train people of color to become birth workers as well.

“We do center people of color and folks from marginalized communities in our work,” said Durdin, a certified lactation consultant. “We love being able to serve folks that look like us in their pursuit of finding competent and comprehensive and culturally congruent care for their pregnancy journeys and their postpartum journey and lactation journeys.”

Lewis found Kindred Space LA while researching breastfeeding classes in the area. She took the course there and went back after she had her daughter to see a lactation consultant. That’s where she met Durdin, who was teaching a prenatal breastfeeding class at the time. Durdin invited Lewis to morning meetings for moms at the space, and she became a regular attendee.

Lewis has been a vocal advocate for this cause, recently sharing several tweets celebrating Black Maternal Health Week, which is from April 11 AprApril 17he week aims to bring national attention to the reproductive health crisis Black mothers are facing.

Lewis hopes greater awareness about Black maternal health will result in substantive change. “If I wasn’t in a TV show and had some extra coins to spend, what would I have done?” she said, referring to the birth workers who helped her. “I think it is a terrible crying shame that the quality of care and the quality of your life experience is determined by how much money you have.”

Your Money: The art and science of stock picking