New York Gov. Andrew Cuomo (D) has reached out to COVID-19 vaccine manufacturer Pfizer in a bid to arrange direct purchases in the wake of botched distribution by the Trump administration.

Only a fraction of Americans who were supposed to be vaccinated under the Trump administration’s own schedule has actually received the injections. 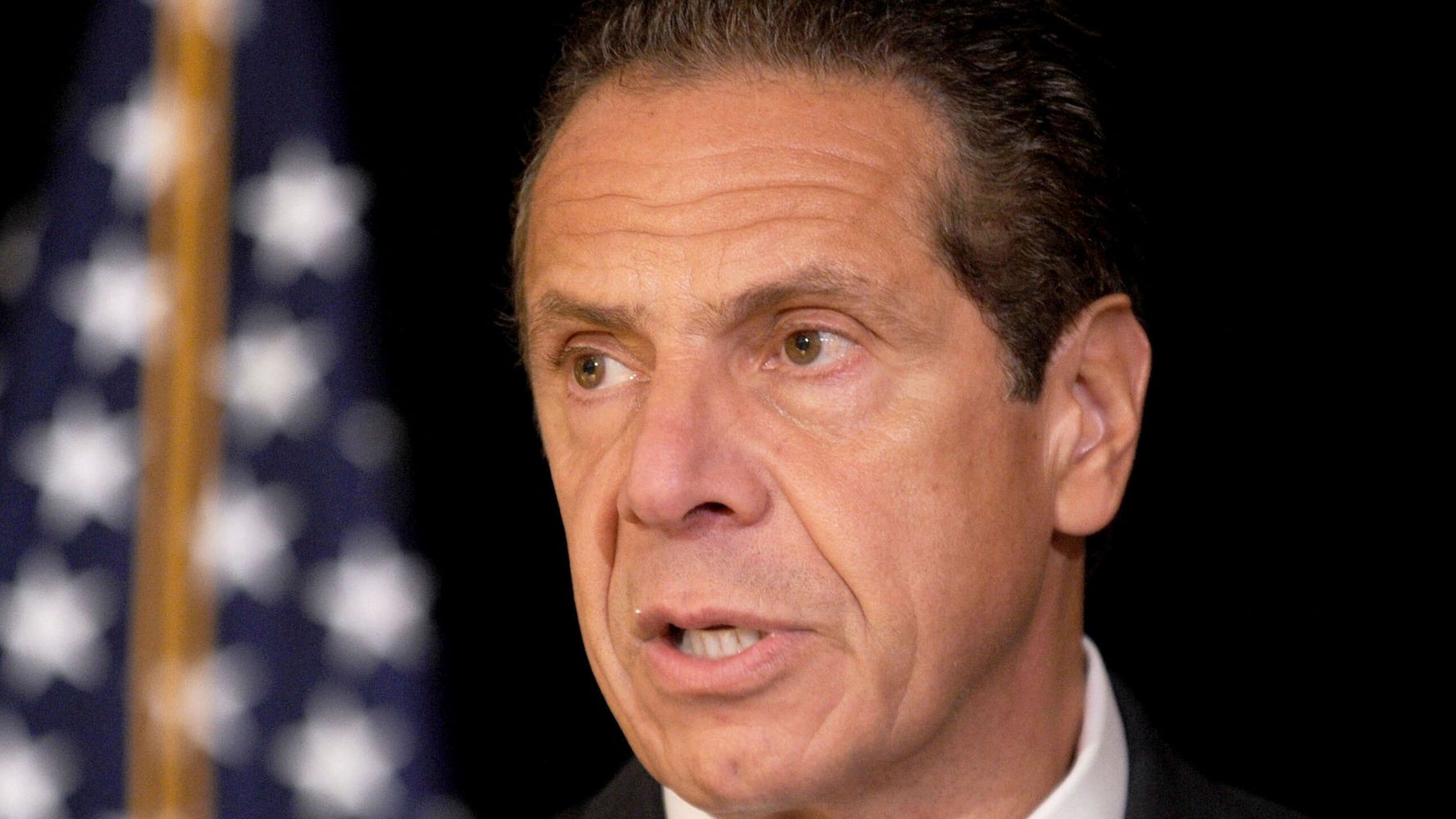 Last week, despite the slow process, the federal Centers for Disease Control and bumped the number of New Yorkers eligible for vaccination from 5 million to 7 million “practically overnight,” Cuomo noted in a letter Monday to Pfizer. At the same time, the CDC reduced his state’s supply of vaccines from 300,000 last week to 250,000 this week.

It will take six months to vaccinate the 7 million at that rate of doses, he warned. “You no doubt understand the challenges New York and other states face,” Cuomo wrote. “The federal administration essentially opened up a floodgate while cutting our supply — leading to confusion, frustration, and dashed hopes.”

But Pfizer has responded that it needs permission from the Trump administration before selling directly to states, Reuters reported.  We have asked @Pfizer if we can work out a way to purchase vaccine doses now. We will look at every opportunity to speed up the vaccination process.#VaccinateNY pic.twitter.com/lfB6SIr6bO

Cuomo had hoped that because Pfizer, the first company to develop and distribute a vaccination against COVID-19, didn’t use any subsidies from Donald Trump’s Operation Warp Speed, it would be free to sell directly to New York.

“The company’s decision to opt-out of Operation Warp Speed, which the Biden administration plans to overhaul, puts it in a unique situation that could help us save lives right here in New York,” Cuomo wrote to the company.

Cuomo has had his own vaccine rollout problems. The first pool of eligible recipients in his state was so small that many doses expired and had to be thrown in the trash before being used. He has had to ease eligibility requirements twice so the available quantities could be used more quickly.

The Trump administration promised that 20 million Americans would be vaccinated by the end of 2020. Nearly three weeks later, only 12.2 million people were vaccinated as of Monday, according to figures from the CDC. Meanwhile, the death toll from the disease continues to skyrocket, with very close to 400,000 dead from COVID-19 in the U.S.

In the latest federal vaccination bungle, Health and Human Services Secretary Alex Azar announced early last week that a massive reserve of purchased vaccinations would be released to states. But two days later, officials revealed that there weren’t any reserves because the vaccinations were released last month.

“This one is so far beyond the pale to be almost unimaginable,” Minnesota’s Democratic Gov. Tim Walz angrily complained after the news. “Who’s going to be prosecuted for this? What are the states to do when they’ve been lied to and made all their plans around this?” Cuomo also demanded an explanation Monday.

I’m demanding @HHSGov Secretary Alex Azar explain his false claim that reserve vaccine doses would be shipped to states—when in fact, the fed gov had ALREADY distributed all of those doses and will not be increasing the supply. pic.twitter.com/71uIx2FOq6

The move to purchase vaccines directly from the source — rather than depend on the Trump administration — is similar to what states did in a desperate bid to obtain much-needed protective gear for health care workers early last year. Provisions from the federal government fell critically short of what was needed, and much of what was available appeared to be channeled to states with Republican governors.

11 Sneaky Signs You Have Health Anxiety...