Long before the Switch Lite and years ahead of the Game Boy, Nintendo had Game & Watch — and apparently, it still does. Nintendo is launching the Legend of Zelda Game & Watch system on November 12th, offering four classic Zelda games and a cute clock interface for $50.

The latest Game & Watch includes the original Legend of Zelda, The Adventure of Link, the Game Boy version of Link’s Awakening, and Vermin (Link Version). OK, that last one is more offbeat than classic, but it’s a fun inclusion nonetheless. The Legend of Zelda Game & Watch has a built-in, interactive digital clock and timer featuring OG Link. 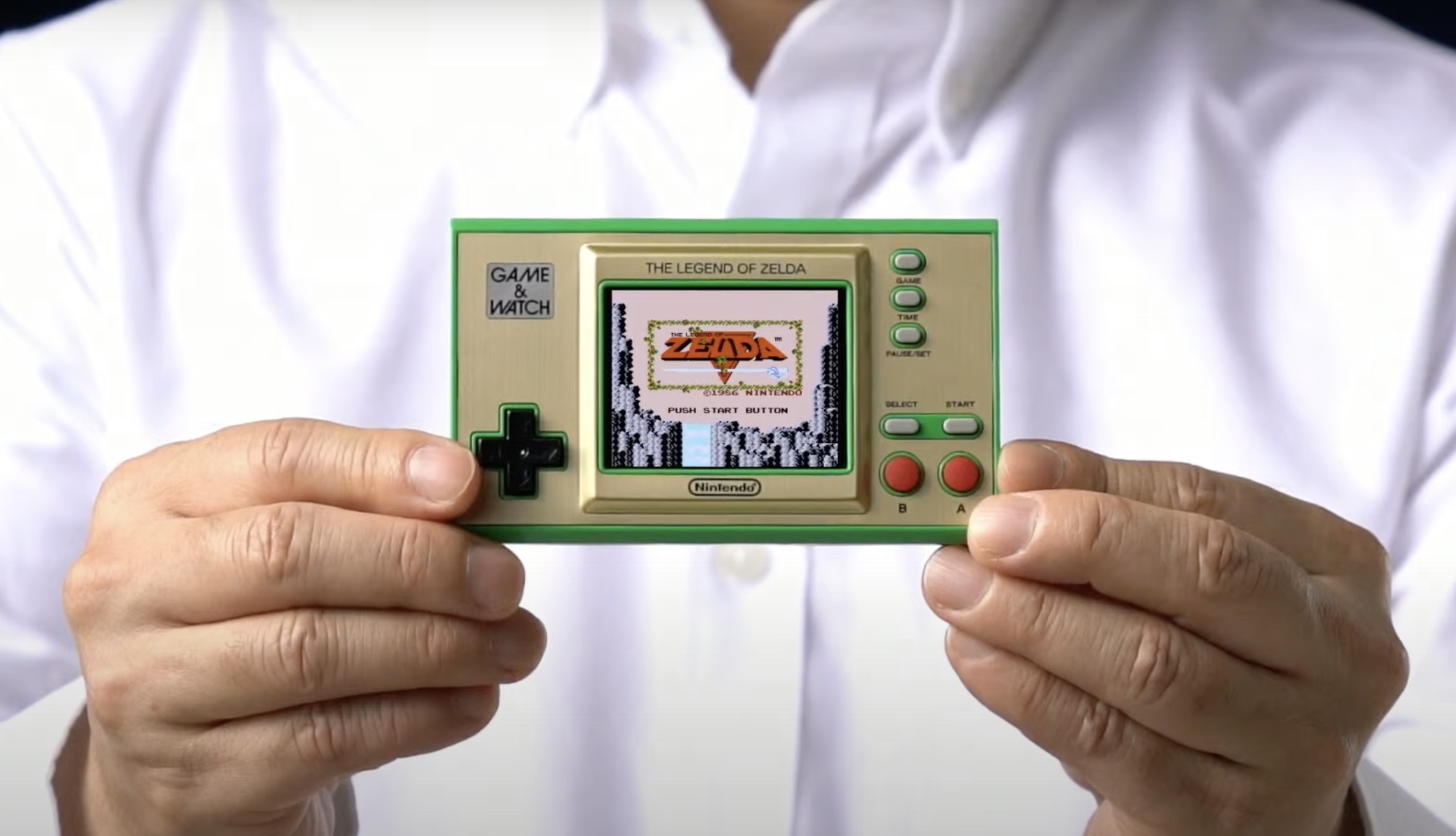 Nintendo released a Super Mario-themed Game & Watch last year in celebration of the franchise’s 35th anniversary. This year, it’s Zelda’s 35th birthday, hence the new toy. In other Zelda news, Nintendo today finally revealed the sequel to The Legend of Zelda: Breath of the Wild, including a release window of 2022.

Apple and Google to be investigated for duopoly in the UK

Bitcoin’s biggest public holder gets $500m to buy more BTC; now looks to sell $1B in shares to buy further

Base wants to help you end your...