NEW YORK — Amazon is going on another hiring spree. The company said Wednesday that it plans to hire 55,000 people worldwide, with about 40,000 of those roles in the U.S. Amazon said all the loose parts are for tech jobs and corporate positions. Separately, the company has been hiring thousands of warehouse workers to pack and ship online orders. 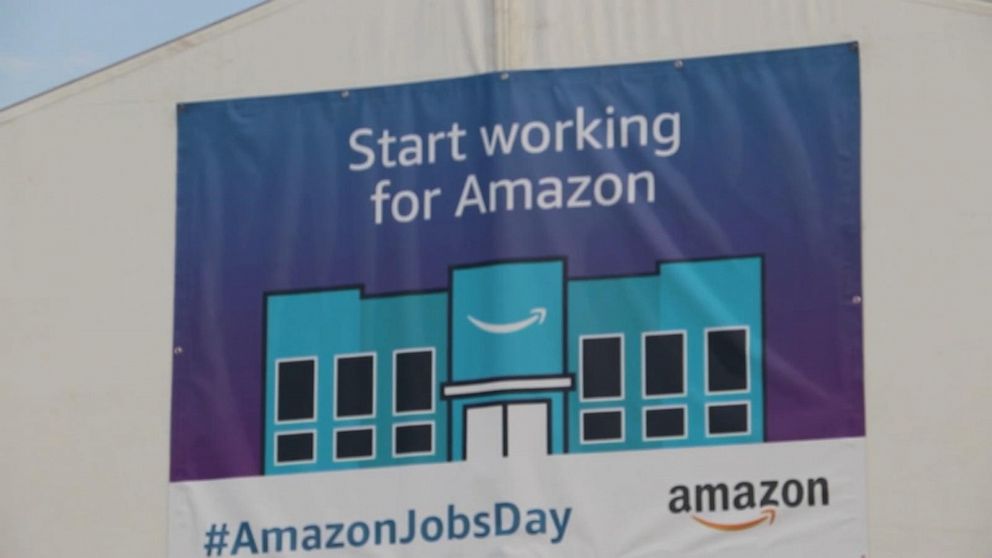 While other companies laid-off workers during the pandemic, Amazon’s workforce has ballooned as more people stayed home and ordered toilet paper and groceries from the shopping site. Last year alone, it hired 500,000 people.

Amazon currently employs more than 1.3 million worldwide, making it the second-largest private U.S. employer after retail rival Walmart, which is also ramping up hiring. Wednesday, the company said it planned to hire 20,000 people at its Walmart and Sam’s Club warehouses to fill online orders to drive lifts.

Like Walmart before it, Amazon continues to face pressure on how it treats its workers. A union push at an Amazon warehouse in Alabama failed earlier this year, but other unions and advocates still have the company in its sights. In June, the Teamsters, one of the country’s largest unions, said that it would step up its efforts to unionize Amazon workers, saying that the company exploits employees by paying them low wages, pushes them to work at fast speeds, and offers no job security.

Amazon said Wednesday many job openings are due to its growing businesses, including its cloud computing unit and its project to send satellites into space to beam internet service to the earth. The Seattle-based company said the open U.S. jobs are spread across 220 Amazon locations around the country,