In recent memory, Air India just suffered one of the larger (though not largest) airline data breaches. The Times of India reports Air India has revealed that a breach compromised about 4.5 million passengers whose data was registered at system provider SITA between August 2011 and late February 2021. The intruders couldn’t obtain passwords, but they had access to names, contact info, tickets, and frequent flyer info (including Star Alliance).

The perpetrators also had access to credit card info, although the usefulness of that data might be limited as the CVV/CVC numbers weren’t included. 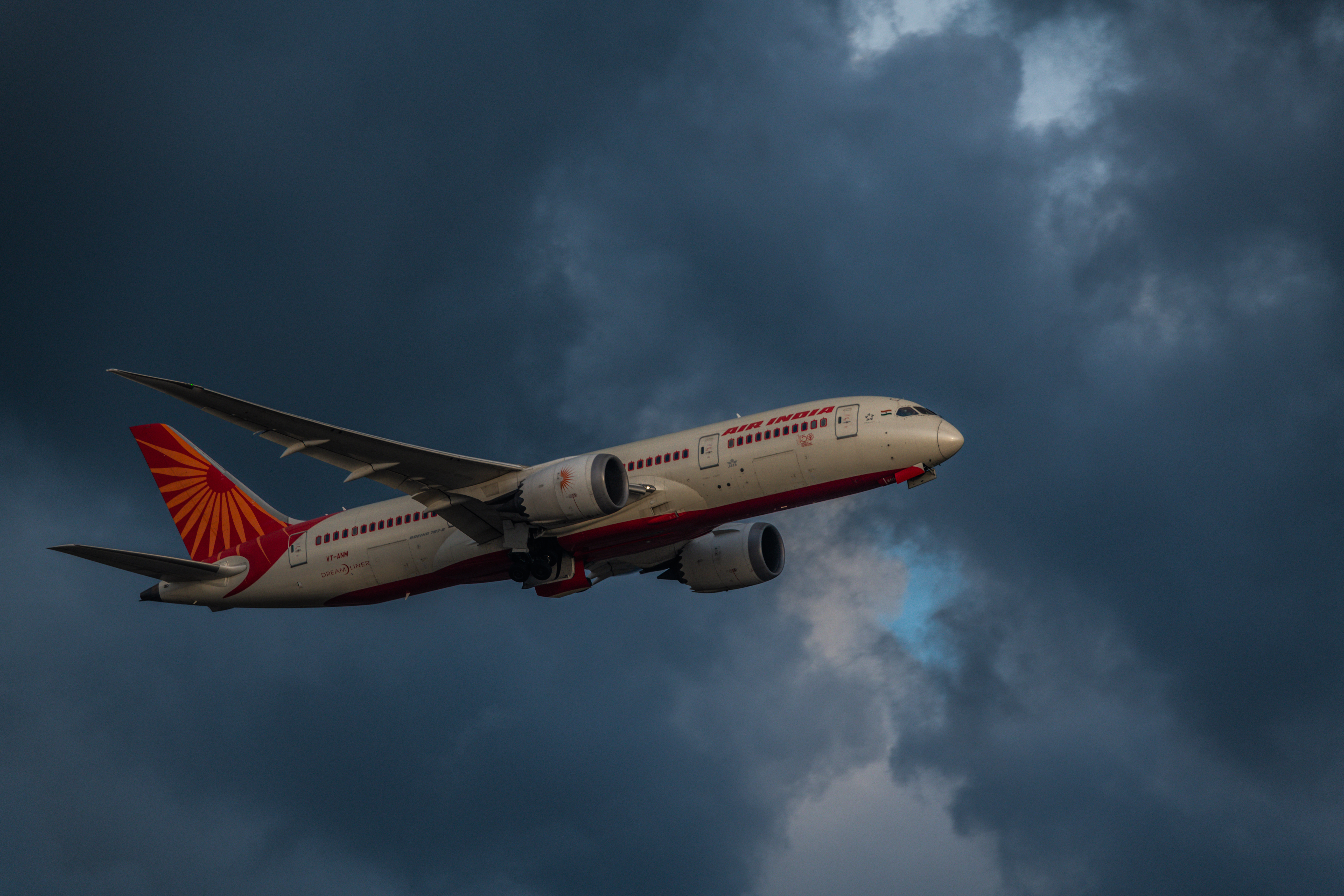 The airline said it first learned of the incident on February 25th (and issued a warning on March 19th) but only knew the identities of affected passengers on March 25th and May 4th. It was already investigating the breach and had locked down the affected servers, including resetting passwords for its frequent flyer program.

It’s not clear who was responsible for the breach. However, the damage isn’t limited to one airline. A told BleepingComputer in a statement that customers from several airlines were victims, including travelers who flew with Air New Zealand, Cathay Pacific, Finnair, Jeju Air, Lufthansa, Malaysia Airlines, SAS, and Singapore Airlines. While this isn’t as large as the 2018 Cathay Pacific breach that touched up to 9.4 million customers, the repercussions could be felt worldwide for a while to come.

Will your old case fit your new iPad Pro?

Base wants to help you end your...