A more than 40-year-old nuclear reactor in central Japan that suffered a deadly accident has resumed operation after being taken offline for a decade after the March 2011 Fukushima nuclear disaster.

TOKYO — A more than 40-year-old nuclear reactor in central Japan which suffered a deadly accident has resumed operation after being taken offline for a decade after the March 2011 Fukushima nuclear disaster, as Japan pushes to meet its carbon emissions reduction goal. 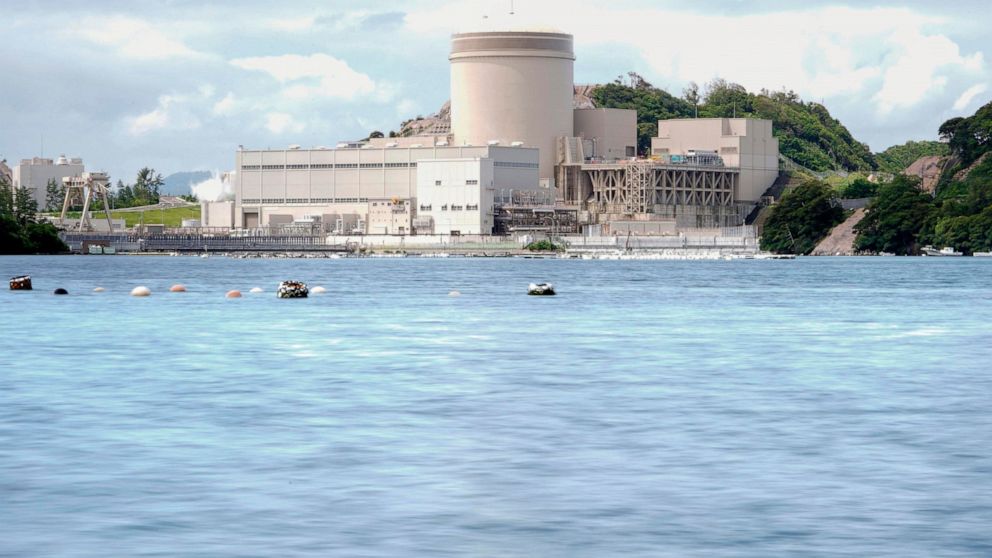 The reactor, which started operation in 1976, is one of Japan’s oldest. It’s one of three operated by Kansai Electric that was granted extensions to use beyond their initial 40-year life and is the first of the three to resume operation since meltdowns at the Fukushima nuclear power plant prompted extended safety checks and more demanding standards at all Japanese reactors.

Some residents of Fukui and nearby areas filed a request for an injunction with Osaka District Court on Monday because of concerns about the aging Mihama No. 3 reactor.

The reactor had an accident in 2004 in which hot water and steam leaked from a ruptured pipe in its turbine building, killing five workers and injuring six others.

Kansai Electric also plans to restart the two other aging reactors — Takahama No. 1 and No. 2, also in Fukui — that received operating extensions.

Prime Minister Yoshihide Suga, who pledged last October that Japan will achieve carbon neutrality by 2050, recently the raised 2030 target for reducing carbon emissions from 2013 levels to 46% from the previous 26%. Japan is one of the world’s top carbon emitters.

A revision of Japan’s current energy plan, set in 2018, is expected around July. The 2050 carbon emissions neutrality target will require drastic changes and likely prompt calls for the restart of more nuclear plants and the possible construction of new reactors.

Tips for Investing in Funds, Stocks, and Commodities

Founder of Adobe and developer of PDFs...