A strong Intel is what the tech industry needs right now

Yesterday, while watching Intel’s new CEO lay out his plan for the company’s future, I started thinking back on the last 15 years of tech. In 2005 I owned a smartphone powered by an Intel processor. Like every smartphone in 2005, it was not great, but it was fully functional, well-received, and powered by an XScale ARM chip. A year after I bought the Magician, Intel for $600 million, believing it would have an ultra-efficient (0.5W!) x86 CPU capable of running Windows Vista by 2010. Last quarter, 6.7-billion ARM-based chips were sold inside phones, laptops, games consoles, and thousands of IoT devices. Intel has yet to release a 0.5W CPU capable of running Windows Vista. 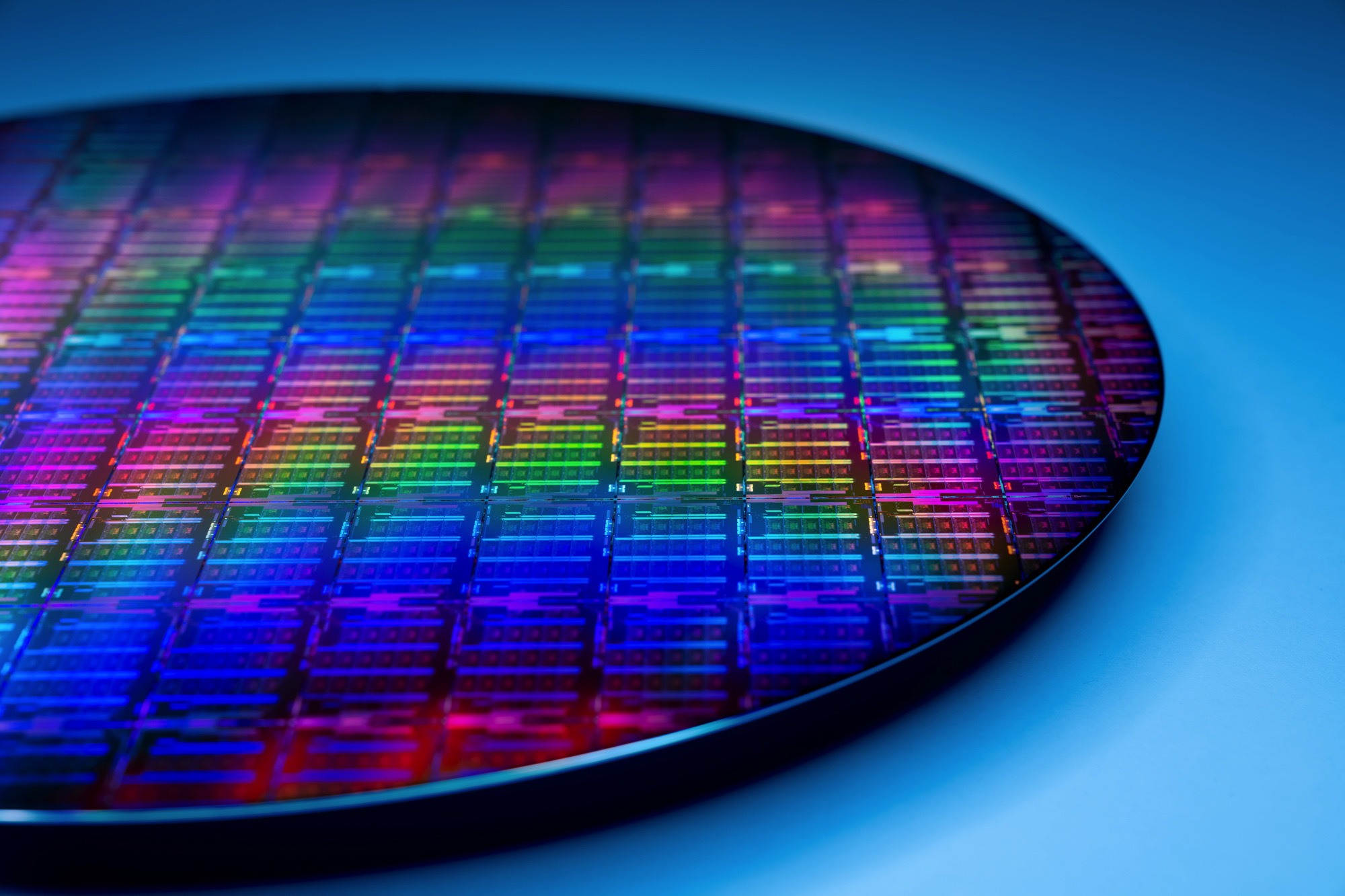 In 2010, Apple released the iPad, an ARM-powered tablet computer. Two years later, Microsoft released Windows RT. At the same time, Intel was pushing its Atom x86 processors for phones and tablets, with limited success. It continued to struggle to compete with other companies’ low-powered designs, resulting in Microsoft taking , and Apple switching to for laptops and desktops.

In 2017, two years after Intel failed to deliver on its 2015 target for 10nm processors, Qualcomm, Apple, Samsung, and others started shipping 10nm chips. These were not as technologically advanced as Intel’s proposed CPUs but were denser than what Intel had to offer. By mid-2019, AMD, Intel’s main rival in the PC space, sold processors built on TSMC’s 7nm process, which is broadly equivalent to Intel’s 10nm offering. Intel didn’t ship a 10nm chip until late 2019, and, as of writing, only a handful of 10nm Intel processors are found inside laptops, while its desktop chips are still on 14nm.

In the past few years, AMD has more than doubled its CPU market share. Meanwhile, Qualcomm has a near-monopoly on the chips inside Android smartphones. Apple is transitioning away from Intel CPUs in its products, switching to its own chips fabricated on TSMC’s industry-leading 5nm process.

All of this is a convoluted way to say that Intel is not in a good place, and it doesn’t have anyone to blame but itself. The past 15 years have been like watching a freeway pileup in ultra slow motion, with poor decisions compounded by and negatively impacting others, as Intel has gone from being dominant to selling off divisions and playing catch up.

Pat Gelsinger knows that. Gelsinger worked on the legendary 386 CPU and went onto be the lead architect for the 486, which saw Intel through to the Pentium era. After a stint as chief technical officer from 2000 to early 2005, he left Intel in 2009, before returning as the CEO of a now-embattled company last month. Dramatic changes are needed, and that’s what Gelsinger offered: A plan to bring Intel back from the brink of relevance.

Intel has a plan

Gelsinger’s presentation was an odd mix of alarming and exciting. Intel is spending $20 billion to build two leading-edge fabrication plants (fabs) in Arizona, which will be “EUV capable,” meaning they’ll be able to produce chips at 7nm and lower. It also plans to expand on that with other fabs in the US and Europe.

What brand’s releases have been underrated in the last year?