Around 905,000 Americans may have died from COVID-19, according to a new study that arrived at a substantially higher number than the official government tally of 577,000 U.S. deaths.

In India, where the coronavirus is maxing out hospital beds and leaving would-be patients gasping for air, the actual number of deaths may be 654,400, three times the official toll. 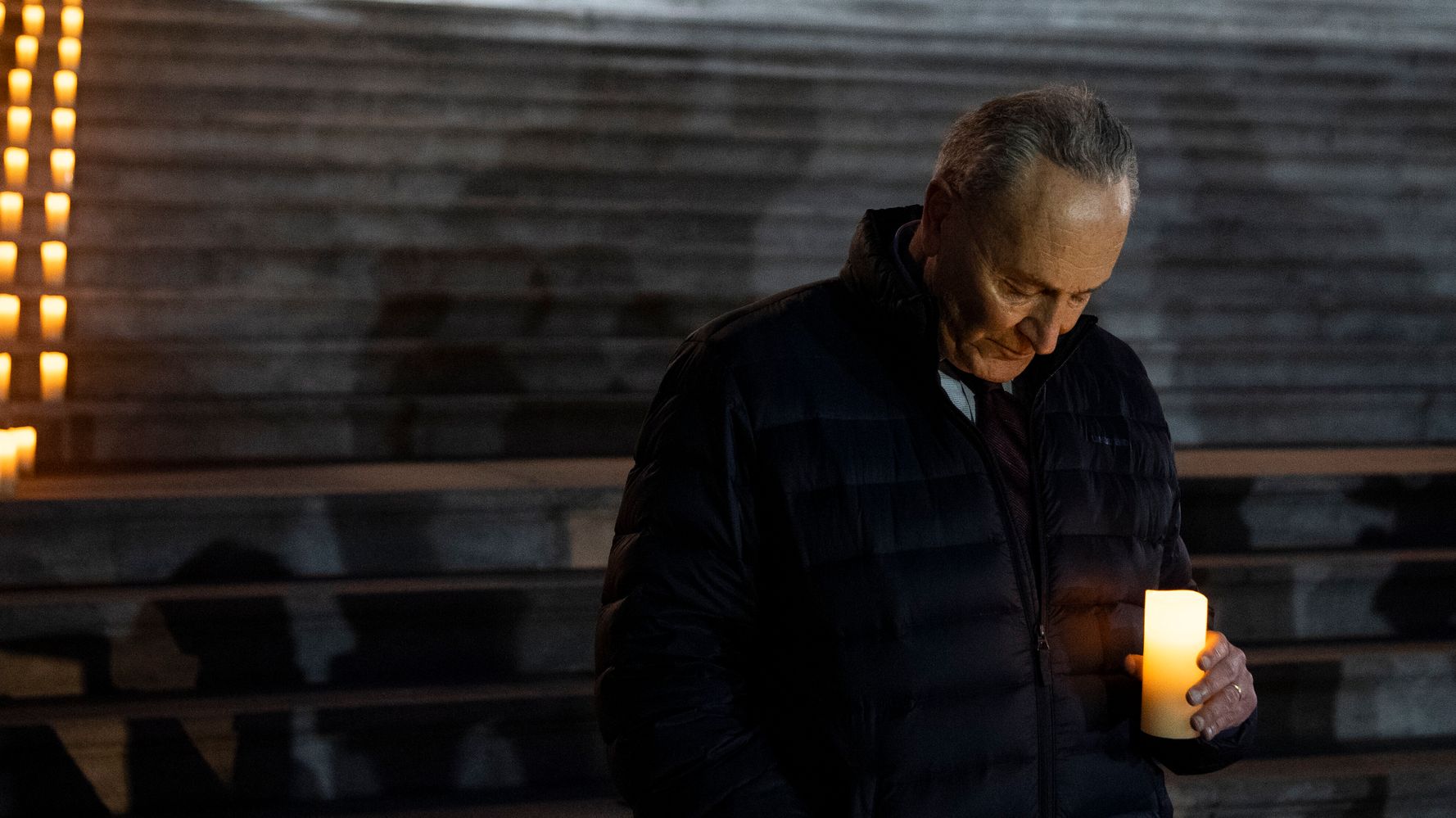 Worldwide, COVID-19 deaths are nearing 7 million, the study says, more than double the reported number.  While public health experts agree that the actual number of people who have died of COVID-19 is higher than the numbers reported by the U.S. Centers for Disease Control and Prevention and similar agencies in other countries, it is not clear how much higher the actual toll may be.

The new estimates come from the University of Washington’s Institute for Health Metrics and Evaluation, where researchers looked at various existing data sets and studies and used statistical modeling to arrive at their results ― which are being updated daily.

IHME Director Dr. Chris Murray said in a video released alongside the report that it marks “a major change” in how his institution is thinking about the pandemic’s impact.

“As terrible as the COVID-19 pandemic appears, this analysis shows that the actual toll is significantly worse,” Murray added in a statement. “Understanding the true number of COVID-19 deaths not only helps us appreciate the magnitude of this global crisis but also provides valuable information to policymakers developing response and recovery plans.”

IHME projects that nearly 950,000 Americans will have died from COVID-19 by September, and the global death toll will top 9.4 million. IHME, a research institute that makes policy recommendations on issues in global health, was founded by the Bill and Melinda Gates Foundation in 2007.

The institution’s previous model for projecting COVID-19 deaths in the U.S. received criticism in the epidemiological community last April, as the pandemic was just taking off. Some thought IMHE’s model overestimated potential U.S. deaths: IHME initially projected that 38,000 to 162,000 people might die in the U.S. by the time the pandemic tapered off, which experts had hoped it would do by fall 2020.

In its most recent report, IHME researchers included in their estimates deaths believed to be “caused directly by” the coronavirus, “not deaths caused by the pandemic’s disruption to health care systems and communities.”

The researchers cited minimal testing and uneven reporting practices in many high-income countries over the first months of the pandemic as part of the reason they sought to analyze death tolls. Other countries, such as Russia and Ecuador, have seen a wide discrepancy between expected death rates and actual death rates, suggesting that reporting has been incomplete throughout the pandemic.

The gap is smaller in the United Kingdom, where the official count is about 150,000 people, but IHME estimates it is actually around 210,000.

Underreporting has been particularly problematic in Eastern Europe and Central Asia, Murray said. Some localities only report COVID-19 deaths that occur in hospitals or to people with confirmed diagnoses, and the difficulty of accessing health care contributes to inaccurate tallies.

How Hummingbirds Hover at the Edge of the Possible – Brain Pickings