BELTON, Mo. (AP) — A suburban Kansas City family is celebrating their newest addition, born early at home with the help of the infant’s 9-year-old big sister.

The surprise at-home birth happened Monday, when Angelica Gunn of Belton started having contractions more than a week before her due date, television station WDAF reported. She called her husband to rush home, but he became stuck in heavy traffic.

That’s when 9-year-old Makayla Gunn stepped in to help, catching her sister Aubree Rose as the baby was born. “I screamed for Makayla to come in,” Angelica recounted. “And she’s like, ‘I can’t look.’ And I’m like, ‘You have to.'” 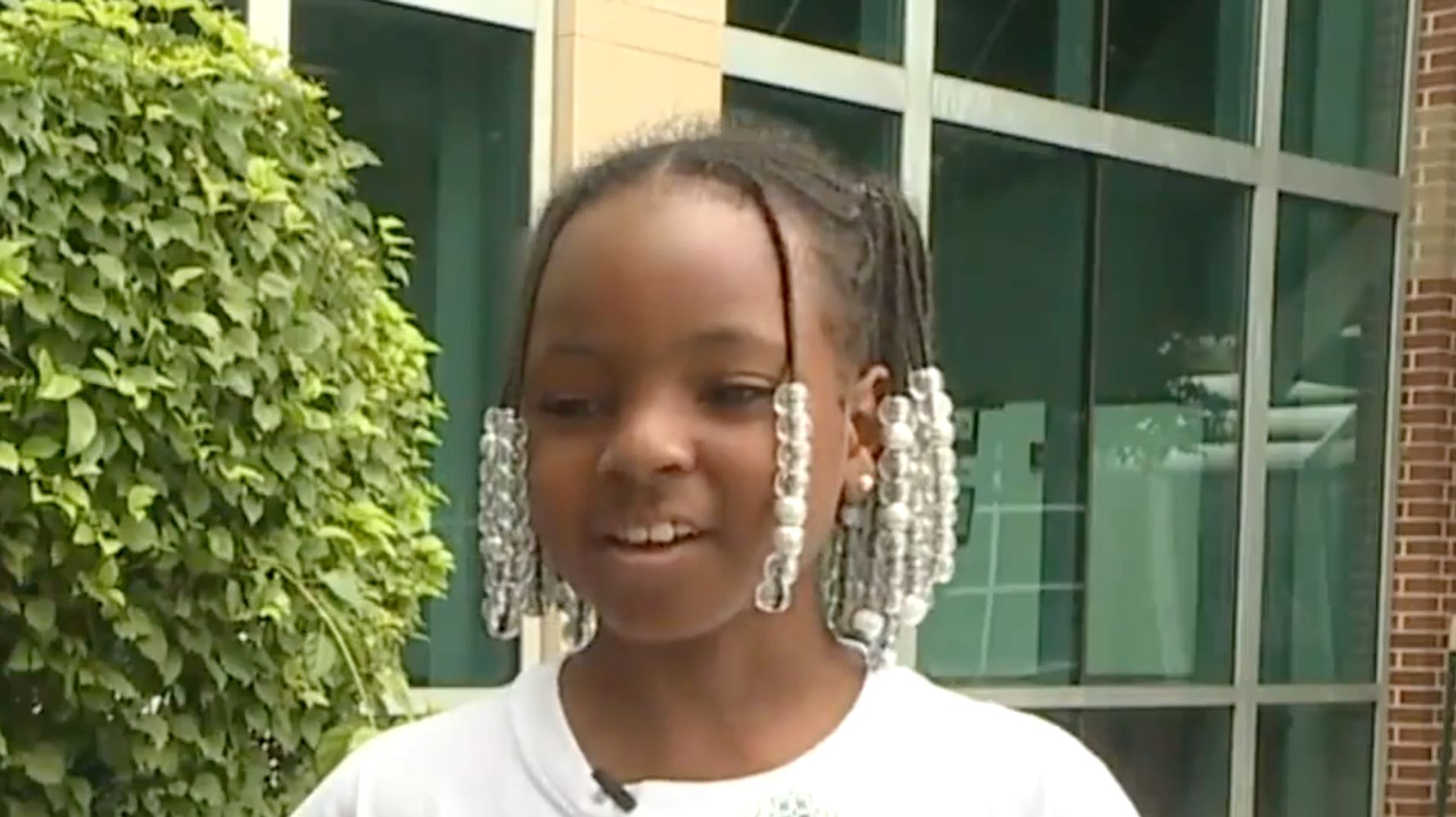 Luckily for all involved, Angelica is a nurse and certified doula and was able to talk Aakayla through the delivery process. “She told me to go grab a towel, and don’t hold Aubree so hard, and give her to mommy,” Makayla said.

Baby Aubree came into the world at a healthy 7 pounds, 9 ounces, and provided her big sister with an unforgettable experience.

Makayla’s dad, Caleb Gunn, declared that his older daughter may be the family’s medical professional and marveled at her ability to keep her cool during the birth. “I mean, she’s scared to touch worms,” he said with a laugh.

I’m An Infectious Disease Doctor Yet I...