18 Died Of COVID-19 In Texas Prisons After Winning Parole: Report

At least 18 people died of complications from COVID-19 in Texas prisons during the first 12 months of the pandemic after they had been approved for parole, a heartbreaking study has discovered.

An additional two dozen inmates granted parole died behind bars mainly due to chronic health issues unrelated to COVID-19, according to research published Thursday by the Lyndon B. Johnson School of Public Affairs of Texas at Austin. 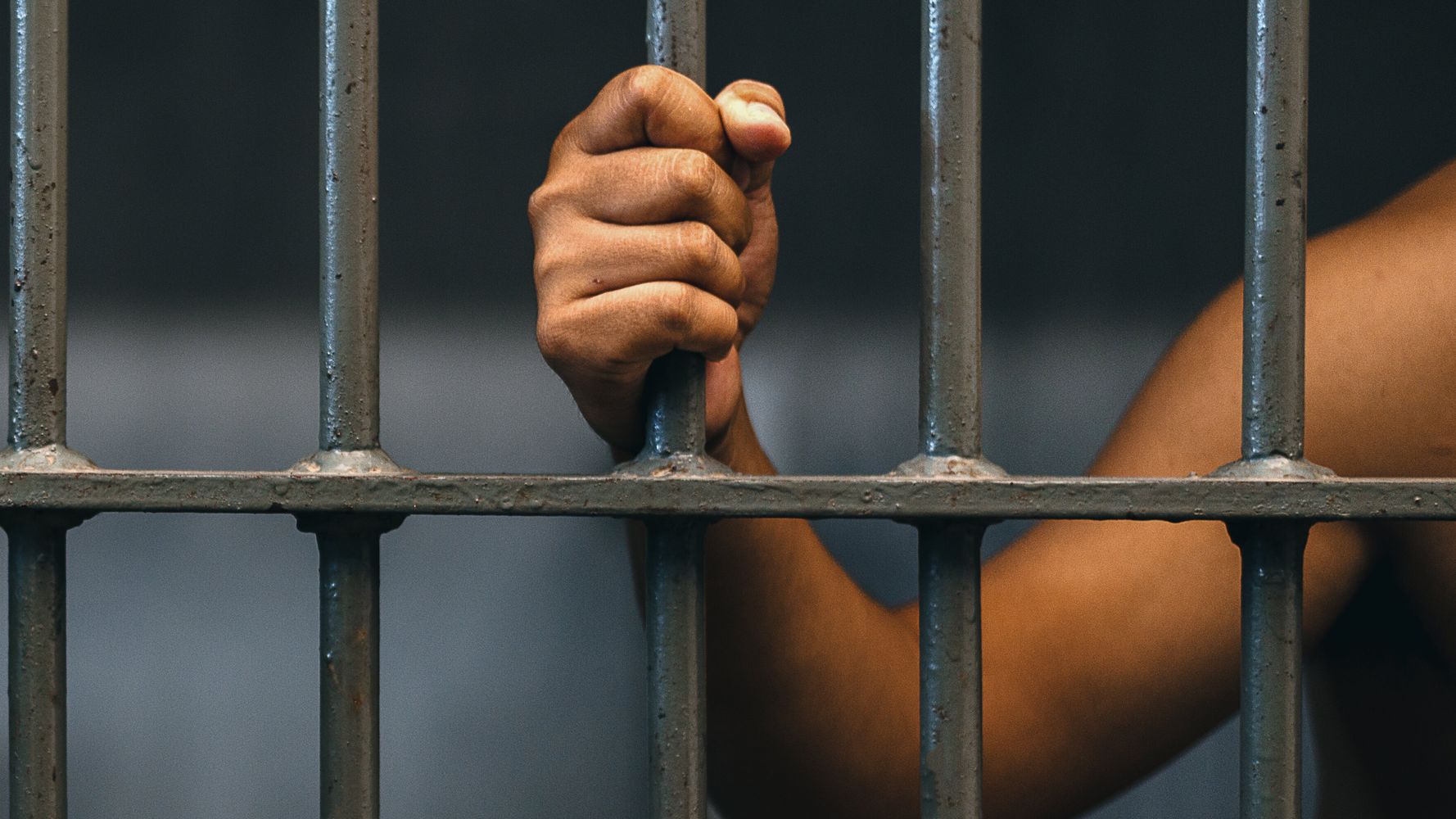 “Despite being approved for parole, some [inmates] will never walk out the prison gates because they die while waiting for release,” noted the report titled “Dead Man Waiting.”

A “substantial period of delay between parole approval and parole release is built into the current design of the Texas parole system,” it added. That delay has been particularly deadly during the COVID-19 pandemic.

Prisoner rights advocates pleaded in vain with state officials beginning last year to immediately release those who had been approved for parole as the pandemic raged through prisons across America and killed hundreds in Texas lockups.

At any given time in the Texas system, thousands of inmates have already been approved for parole. But they must first complete rehab, treatment, or life skills training before they can be freed. Some wait to be released for more than a year until they can satisfy those requirements.

Delays increased during COVID-19 when pre-release programs were postponed, The Texas Tribune reported. “Some of these people were eligible [for release] months and months and months ago, and they’re still there,” Jorge Renaud, southwest regional director of policy and advocacy for LatinoJustice, told the outlet last year. “They are putting these people at risk unnecessarily.”

Before the coronavirus outbreak in March 2020, a person granted parole remained in prison an average of three to four months before being released, according to the report. Afterward, typical delays jumped to five to 11 months. According to the report, eleven people who died in prison during the pandemic had been approved for parole more than a year earlier.

Even before COVID-19, people have died in Texas prisons each year after technically winning their freedom. The study noted that a total of at least 26 people died in jail in 2019 after having been granted parole. In the first 12 months of the pandemic, at least 18 people who had already been granted parole died of the virus before they could leave.

“While COVID has dramatically exacerbated this problem, the data also tells us that this phenomenon is not unique to the pandemic era,” the report stated. In April, about 10,800 people held in Texas prisons — some 9% of the entire prison population — had already been approved for parole, according to the Texas Department of Criminal Justice.

Republican Gov. Greg Abbott (R) resisted pleas to release parolees more quickly or allow prisoners to finish sentences in home detention like Donald Trump’s former lawyer Michael Cohen was allowed to do. “Releasing dangerous criminals in the streets is not the solution” to the virus threat in prisons and jails, Abbott said.

Today I issued an Executive Order preventing [email protected] of dangerous criminals from prisons & jails. We want to prevent the spreaHuffPost’sD19 among prison staff & inmates. But, releasing dangerous criminals in the streets is not the solution. #txlege #coronavirus pic.twitter.com/GEEB4icIUj